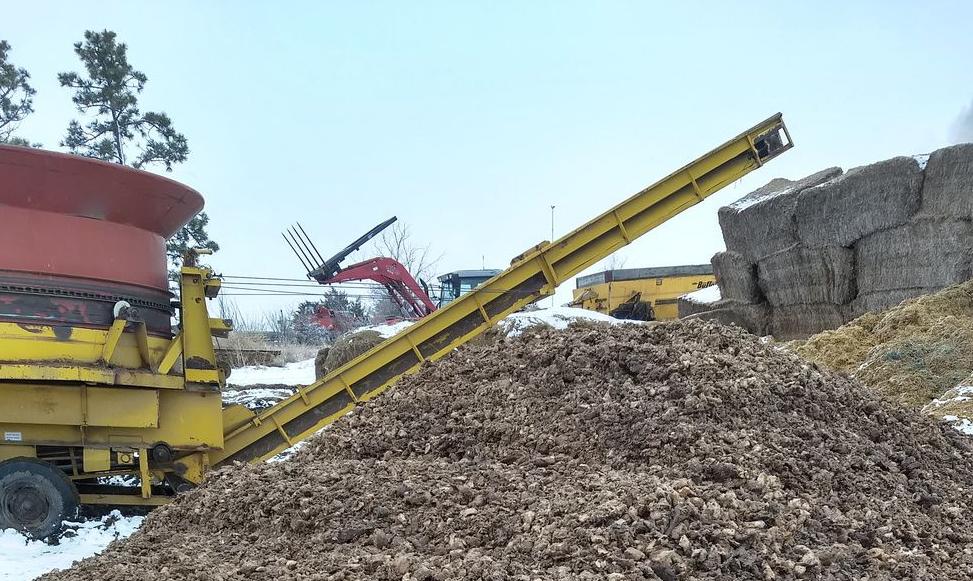 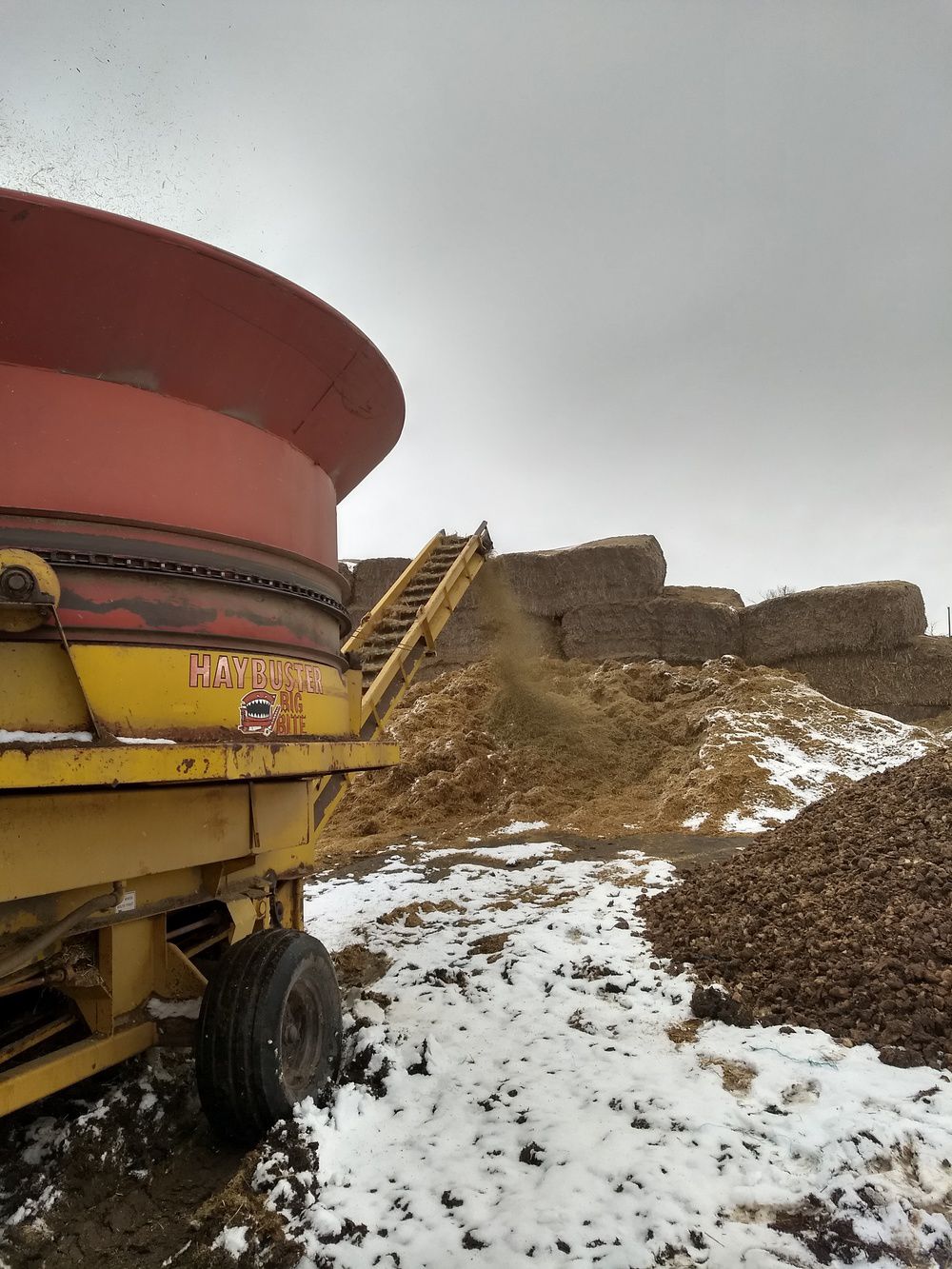 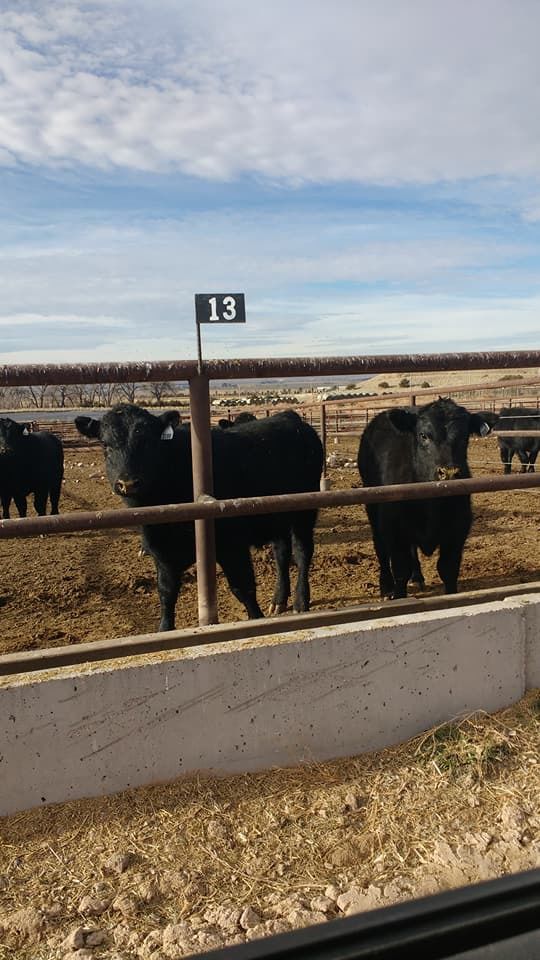 Temperatures dropping below 15 degrees in early October last fall caused some sugarbeets in western Nebraska to decay at the crown. When decay begins in the beet before it can be processed, it makes the beet unacceptable for sugar production for human consumption.

Sugarbeets not fit for human consumption can be an economical source of feed for beef cattle, and many beets have been fed to cows this winter. How does the loss of beet quality affect their nutritional value for cattle?

The nutrient quality of chopped sugarbeets is different from that of sugarbeet pulp, which is the by-product of sugar production. Sugarbeet pulp has a crude protein content of 10 percent, while sugar beets will likely be 4.5 percent. The neutral detergent fiber of sugarbeet pulp is about 45 percent and only 15 percent in sugar beets, making the sugarbeet more of a comparable substitute for corn in the diet rather than a fiber source. A protein source such as distillers grains or alfalfa would need to be included in a diet with a mixture of poor quality hay/residue and rotting sugar beets.

The amount of sugar left in the rotting sugarbeet will vary, but assuming they have lost 10 percent of their original sugar and are mixed with residue/poor quality hay in the proportions mentioned above, then the mixture could have a total digestible nutrients (TDN) value of about 64 percent.

The age-old practice of driving cattle

'We are designed to help producers': Randa May sees job with USDA as based in relationships