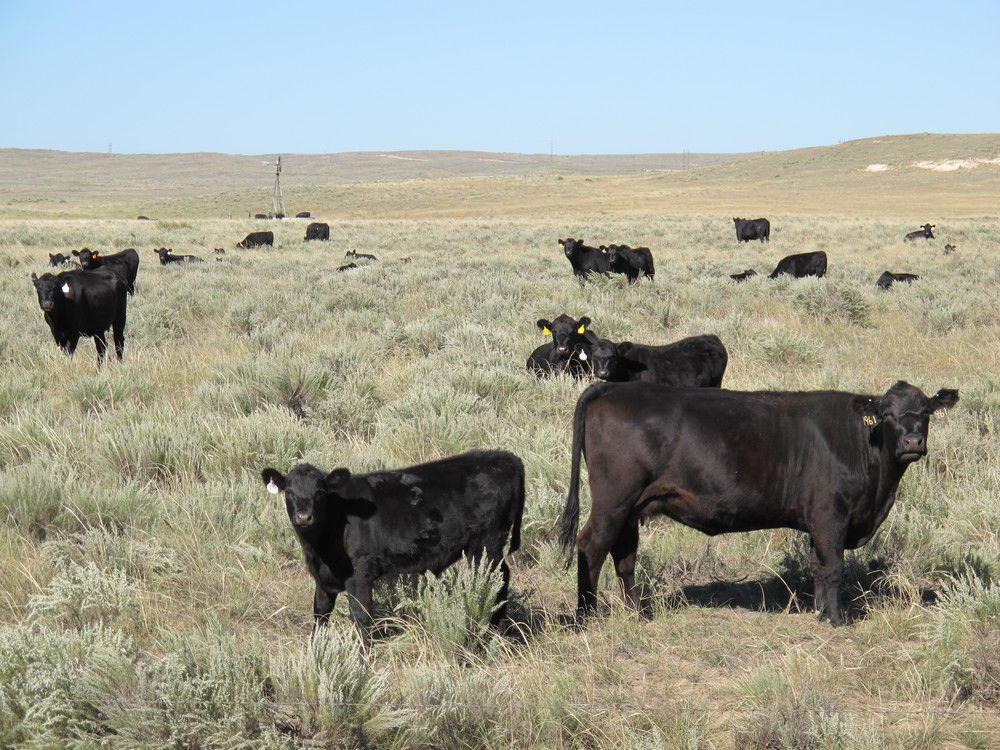 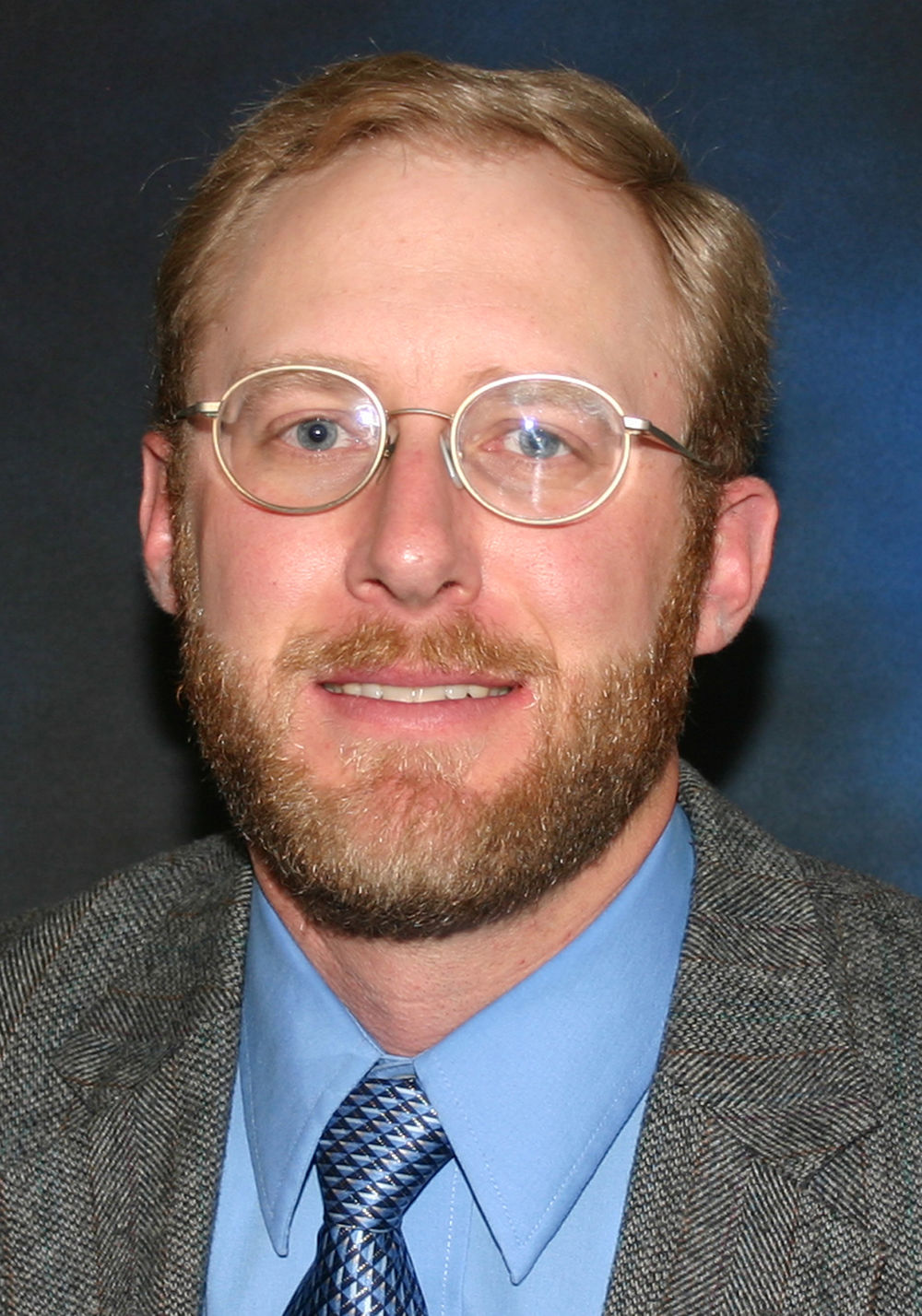 Unit cost of production is a ratio where costs in the numerator are divided by the units produced in the denominator.

There are five ways to reduce unit costs of production in a cow-calf enterprise.

Hold costs the same while increasing production. The use of hybrid vigor in cow-calf production is an example of this strategy. Research shows that a crossbred cow will be more productive over her life than the females of the straight-bred contemporaries used to create her. An example of this would be an F1 Hereford X Angus cross cow. Costs of production would likely be the same, but productivity is expected to increase, decreasing unit cost of production.

Decrease costs while increasing production. An example of this could be the moving of a calving date for a cow herd to better match the availability of significantly lower-cost feed resources. This move of calving date could also potentially improve calf survivability if weather is more favorable, resulting in an increase in the number of calves weaned. Costs decrease while production increases, reducing unit cost of production.

Significantly decrease costs with a smaller percentage decrease in expected production. An example of this would be the decision to select for a genetically adapted cow that better fits her environment and requires fewer supplemental feed inputs. Pounds of calf produced would likely decrease with the cow requiring fewer inputs, but the cost to produce those pounds of calf is expected to decrease at a proportionally faster rate, resulting in a decrease in unit cost of production.

For producers weighing opportunities to reduce unit cost of production, evaluate the potential ripple effects of the proposed change to the whole cow-calf production system. Some questions to ask in evaluating the possible impact of those changes include:

·Does this proposed change increase the vulnerability of the cow-calf production system to extreme weather events?

·Does the proposed change build greater resiliency to the production system or increase risk?

·What may be some of the unintended consequences of this change?

·Who are people that have already made these changes or have the proposed production system in place that I can learn from?

·What impacts do the proposed changes have on the expected price to be received from products produced?

This and other articles about beef production are available at https://beef.unl.edu, Extension’s beef website, which focuses on providing research-based information and resources to beef producers to help them provide an economical, safe, quality product to consumers while protecting and preserving Nebraska’s natural resources.

Range and Pasture Weed of the Week: Leafy Spurge

Range and Pasture Weed of the Week – Dalmatian toadflax