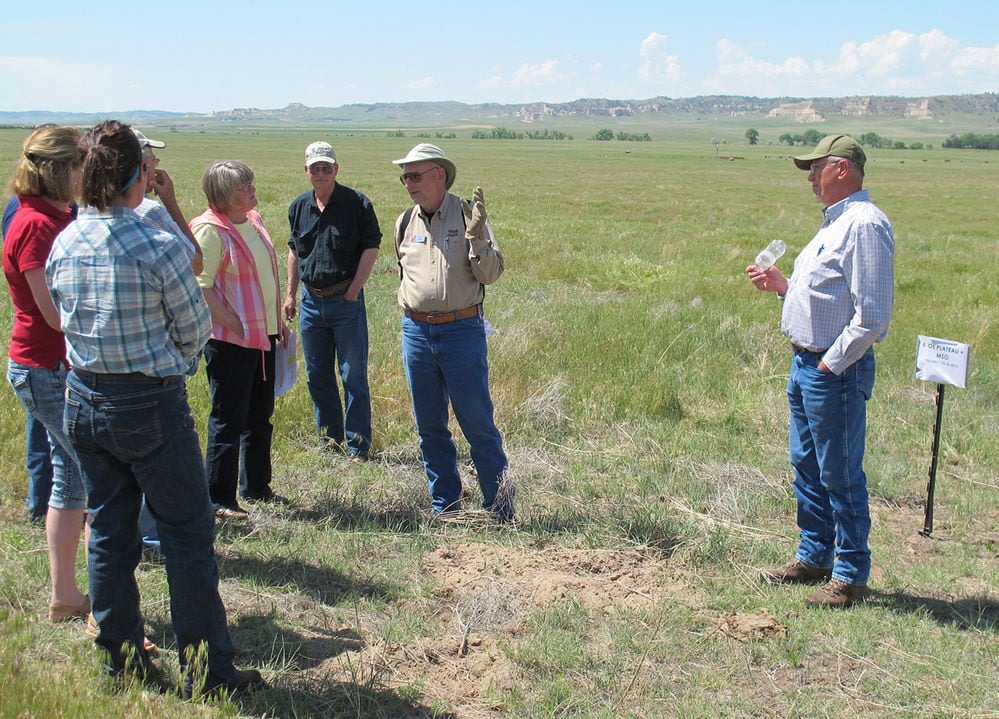 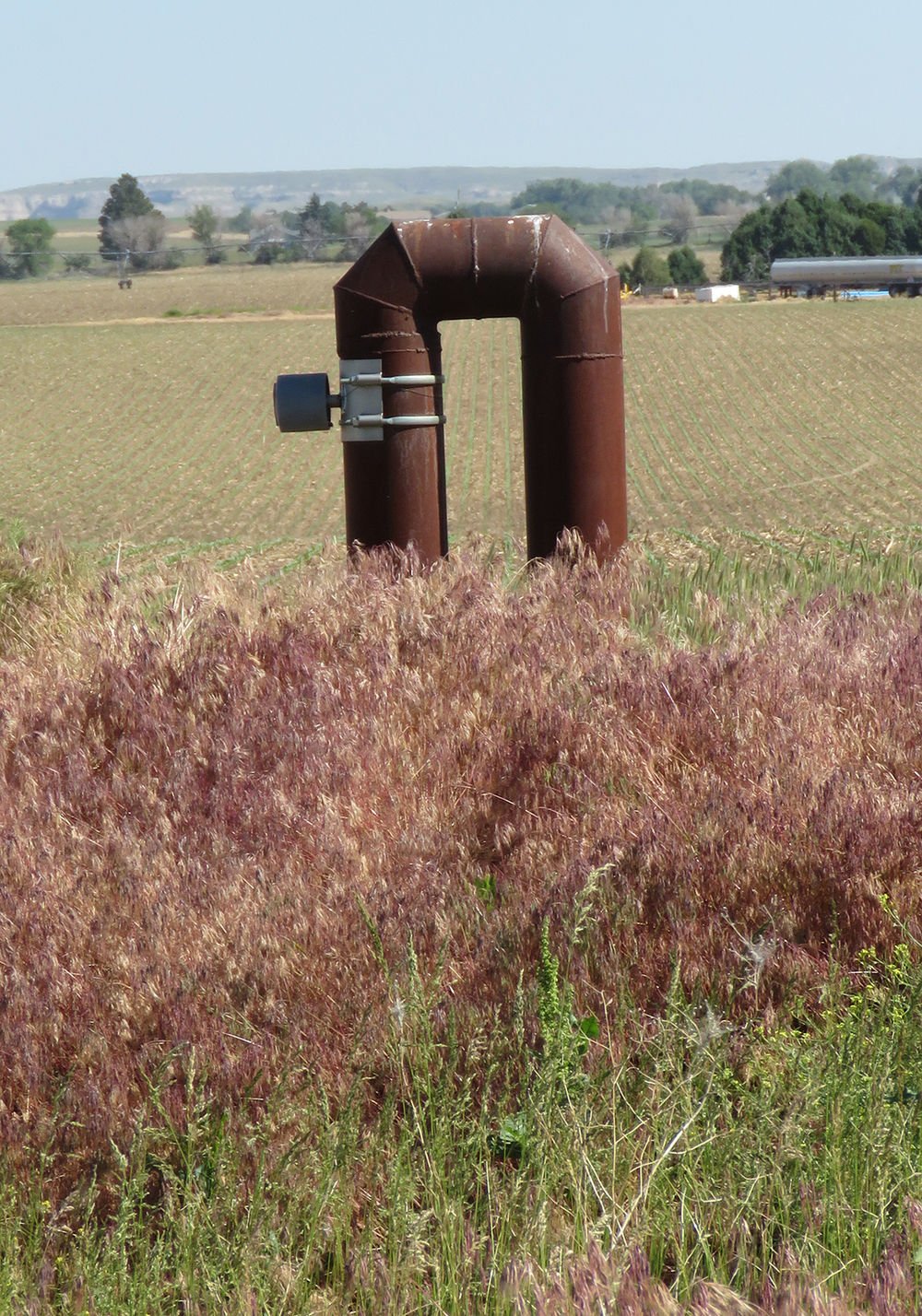 Downey Brome, or cheatgrass to most people, is a common sight around the region. The purple mature plants are easy to spot in ditches and on hillsides. The European pest was first reported in North America in 1790, and at one point, was sold as a quick way to grow a crop for grazing cattle.

Downey Brome, or cheatgrass to most people, is a common sight around the region. The purple mature plants are easy to spot in ditches and on hillsides. The European pest was first reported in North America in 1790, and at one point, was sold as a quick way to grow a crop for grazing cattle.

There is one sure thing about cheatgrass. It is almost impossible to control.

With that in mind, landowners and scientists have been involved in an on-going war with the invasive plant for hundreds if not thousands of years.

They have tried fire, grazing, harvesting, mowing, pulling by hand, and any number of chemical applications, with mixed results. That is because so many variables are involved, including weather -- maybe the most important. Downey brome, the most common in this region, seems to survive just about every condition that nature delivers. There are several reasons, one being the number and the hardiness of the seeds.

Fire would seem to be the answer to eradicating cheatgrass, but that isn’t necessarily so. It might burn off the current crop, but the bare soil is a perfect place for a new invasion. It also makes room for other unwanted plants. Wildfires appear to have a bigger impact on the environment than prescribed burns because they are so intense. Timing of the fires does not seem to have a significant impact on a cheatgrass population.

Timely grazing might thin the existing crop, but it can be spread by seeds sticking to animal fur, or through manure.

Landscape features may influence the amount of cheatgrass in any location. Studies have shown that cheatgrass is found more often, and thrives better on southeast slopes. This is probably due to shelter from cold north winds, and heat from the sun.

Nevin Lawrence, PHREC weed specialist, pointed out that producers are dealing with several varieties of cheatgrass. This means more than one management or control practice is required.

It was first documented in the United States in Pennsylvania in 1790, when it was referred to as a “very rare plant.” It was in Washington State in 1893, Colorado in 1895, and Wyoming by 1900. It was introduced from Europe, Africa and the Middle East, and entered the continent from the east and west coasts.

According to Lawrence, “It invaded the United States many times, in many locations.”

At one point it was sold as a miracle crop, providing “100 day forage.” The end of WWI in conjunction with a mini depression in 1920 resulted in many abandoned farms and fields that provided convenient areas for the plants to take over, expanding their coverage.

There are also several varieties of cheatgrass, so producers need to learn to manage more than one. Lawrence said different environments and the type of cheatgrass have to be considered when deciding on a management plan.

“It’s difficult to get good results, with all the types,” he cautioned. Each producer will have to determine what will work best for his or her purposes -- herbicides, crop rotations, grazing, or an individual innovation.

A good place to find information is at your local Extension office.