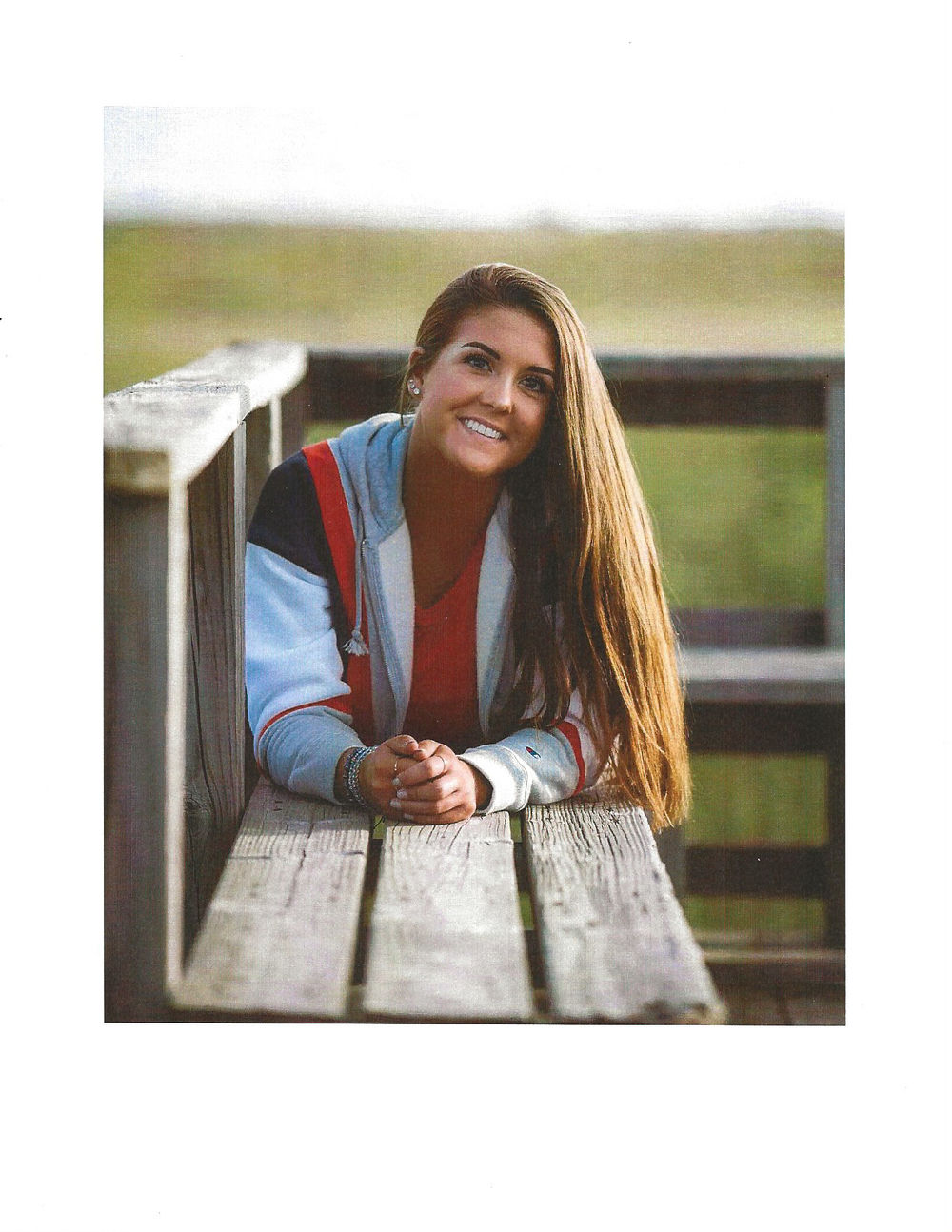 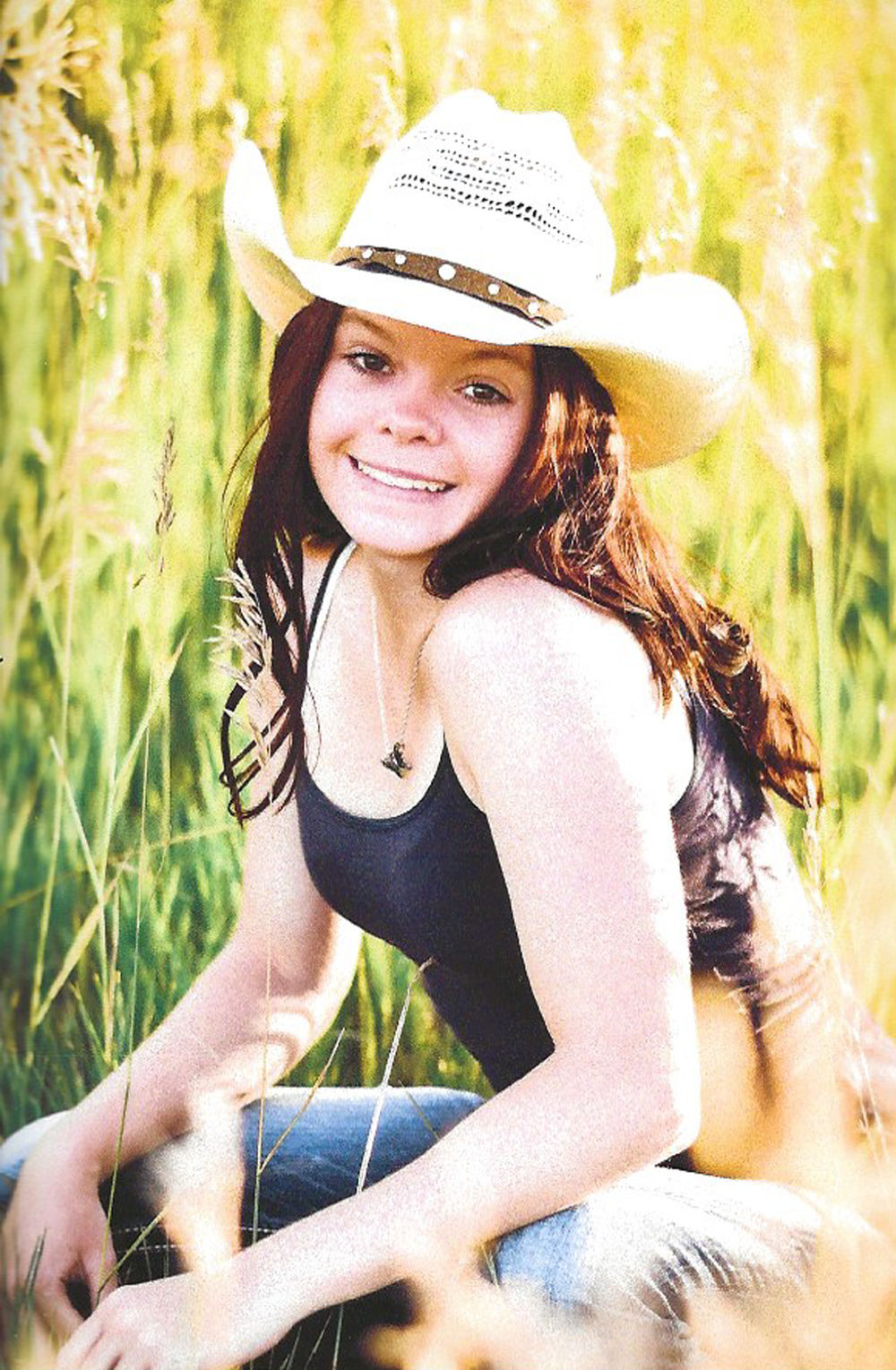 Tukker Romey, winner of the “Voice of the Working Woman Scholarship” participated in a myriad of activities and has been bestowed with numerous honors. These include: National Honor Society, Superintendent’s Honor Roll, High Plains Honor Band, Varsity Letters in Cross Country 9-12 and Soccer 9-12, United States Marine Corps Distinguished Athlete Award, Lincoln Journal Star Academic All State 10-12, Mock Trial 9-12, German Club 10-12, Gering Girl’s Athletic Association and Band 7-12. In addition, Tukker has been involved in several volunteer efforts including serving at a local Soup Kitchen, Pup packs, Snow Angel collections and Tutoring. Tukker will be attend Chadron State College next fall where she plans to study Environmental Science and pursue a career as a national park ranger. Tukker is the daughter of Tina and Buck Romey of Gering.

Sadie Cooley is the first recipient of the Irene Hehnke/Audra Williams Scholarship. Sadie, who is a graduating senior from Morrill High School is the daughter of Tammy and Charles Cooley. Throughout her high school career Sadie has demonstrated tremendous leadership abilities. She was one of three Varsity captains on her volleyball team. Sadie is a member of National Honor Society, Student Council, Future Business Leaders of America, and the Duke TIP Program. Sadie has excelled academically taking classes both at Morrill High School and at Western Nebraska Community College. Sadie plans to attend the University of Nebraska at Kearney next fall where she will pursue a degree in the field of Pre-Med. Sadie’s dream is to become a Pediatric Endocrinologist specializing in Diabetes.

Brisa Rios is the second winner of the Irene Hehnke/Audra Williams Scholarship. Brisa has been incredibly involved in activities during her time as a student at Scottsbluff High School. She has been a member of Future Career and Community Leaders of America, served as captain of the Swimming and Diving Team, and attended RYLA (Rotary Youth Leadership Academy). Brisa has also been treasurer of the Math Club and a swimming teacher for Special Olympics. Brisa has completed four out of five Advanced Placement classes that are offered at SHS along with Dual Credit classes through WNCC. Brisa plans to attend the University of Nebraska - Lincoln this coming semester and double major in Biosystems Engineering and Microbiology. She hopes to attend medical school in the future and become an OB/GYN. Bria is the daughter of Faviola and Ric Camacho and Juvencio Rios of Scottsbluff.

The Irene Hehnke/Audra Williams Scholarship is an annual award open to an individual who graduates from a Scotts Bluff County high school and desires to continue her/his post-secondary education. The Voice of the Working Woman Scholarship is annually given to a female graduate of Gering High School who wishes to continue her post- secondary education at either Western Nebraska Community College, Chadron State College, or the University of Nebraska School of Nursing. Both Scholarships are valued at $500.