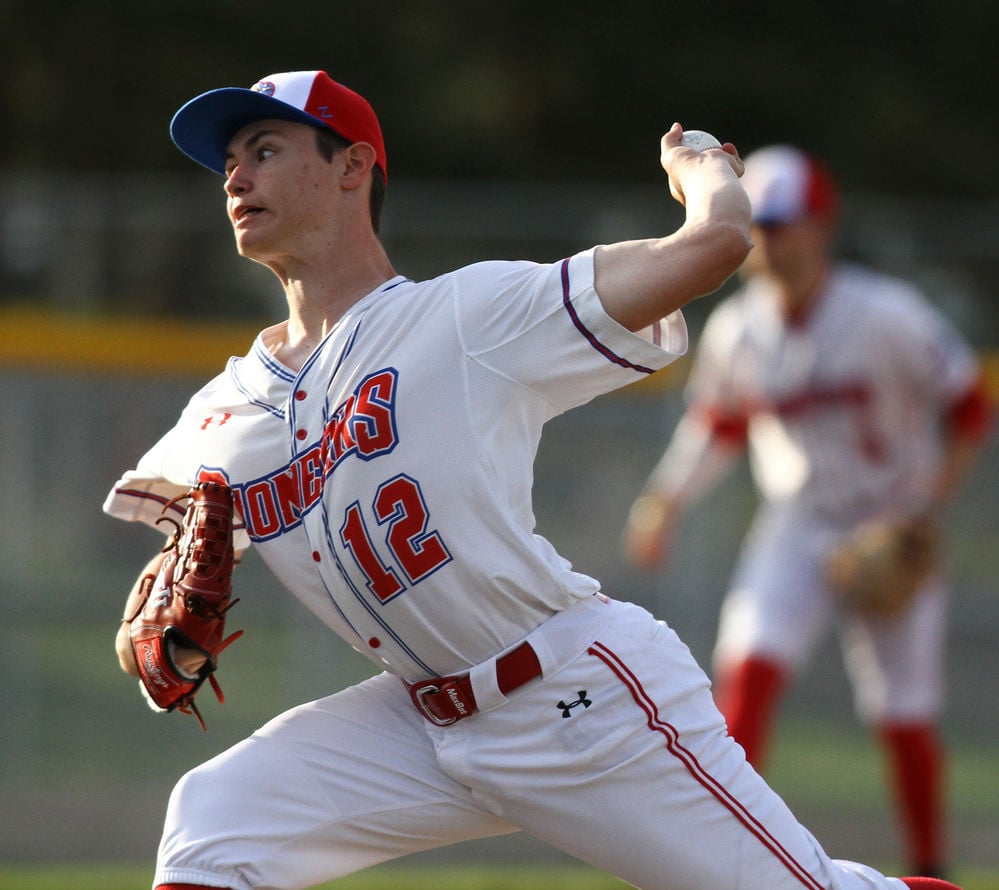 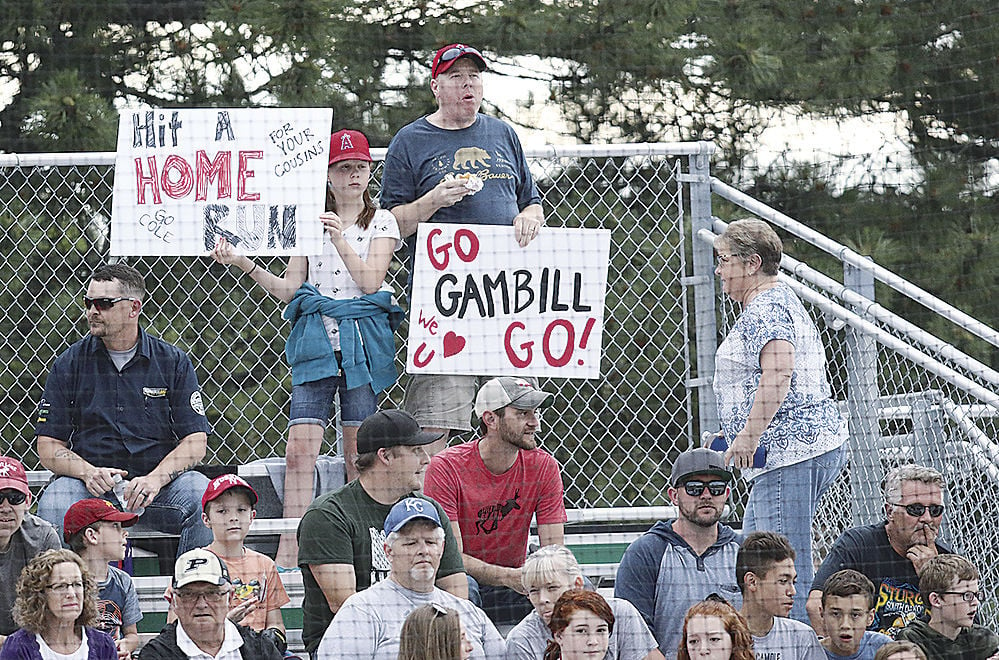 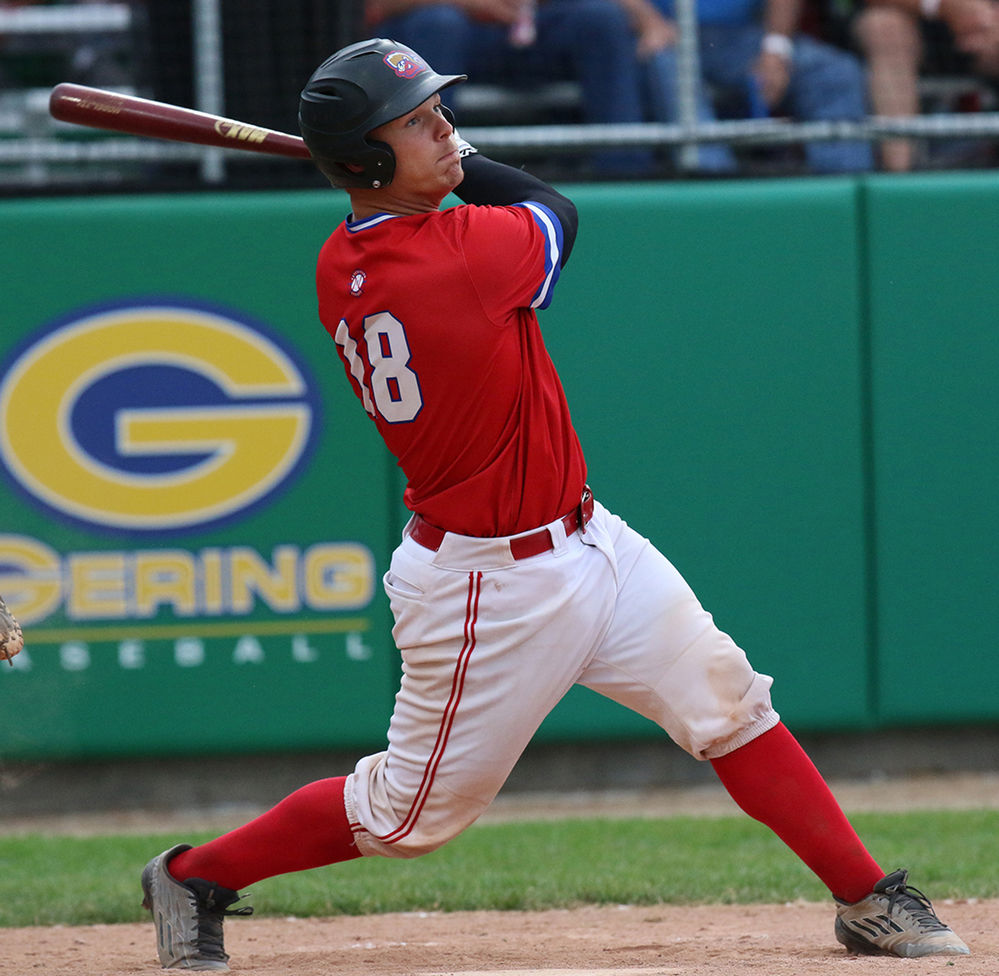 Western Nebraska Pioneers’ Will Olson hits during a recent game.

Western Nebraska Pioneers’ Will Olson hits during a recent game.

After winning 49 games and the inaugural championship of the Expedition League last August, Western Nebraska Pioneers head coach Jimmy Turk figured it would be a difficult challenge to duplicate that type of success in his baseball team’s second year.

The Pioneers have an opportunity to do just that if they are able to win three more games in this week’s playoffs. Three victories will give the Pioneers a second consecutive championship and a 50-win campaign.

“We had a really good season last year winning 49 games. I thought that would probably be the high mark just considering the league would get better talent-wise,” Turk said. “We have a chance to win 50 games if we win the league again, so I guess my expectations were exceeded. We’ve just done a really good job.”

The Pioneers (47-14) took their first step in pursuit of a repeat when they hosted the Fremont Moo in the Clark Division championship game on Wednesday, July 31.

The Badlands Big Sticks hosted the Souris Valley Sabre Dogs in the Lewis Division title game. The winners will advance to the best-of-three championship series, which begins Friday.

Fremont, which is in its first year in the league, brought in a record of 31-31 into the postseason. The Pioneers prevailed in six of the eight meetings between the teams during the regular season. Both of the Moo’s wins came early in the season, back in May.

“They have solid pitching and they put together competitive at bats,” he said. “They play hard and play the game the right way. In a one-game playoff, anyone can win.”

The Pioneers certainly entered the playoffs on a roll. Western Nebraska closed out the regular season winning 8 of 10.

As the top team in the league all season long, Turk said the Pioneers were able to play at a high level against a competitive schedule.

“I feel like the talent in the league is better this year,” he said. “I think we’re a little bit deeper on the mound and it’s showed with our numbers. Pitching wins championships. Hopefully, we can carry it over and win a couple of playoff games.”

Paul Ruff on a tear since first loss of season