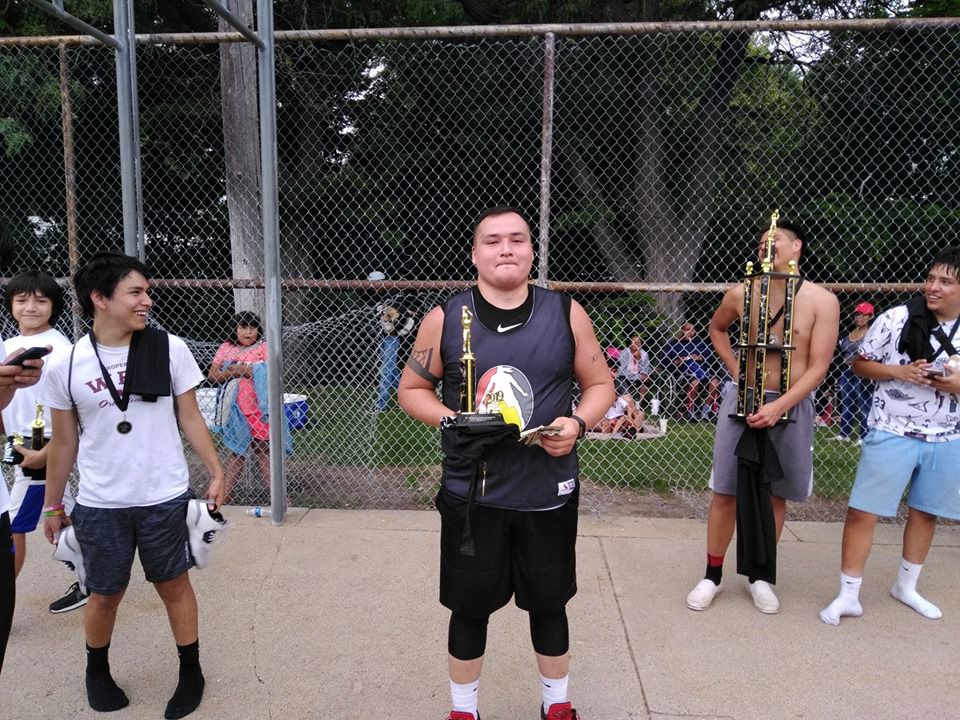 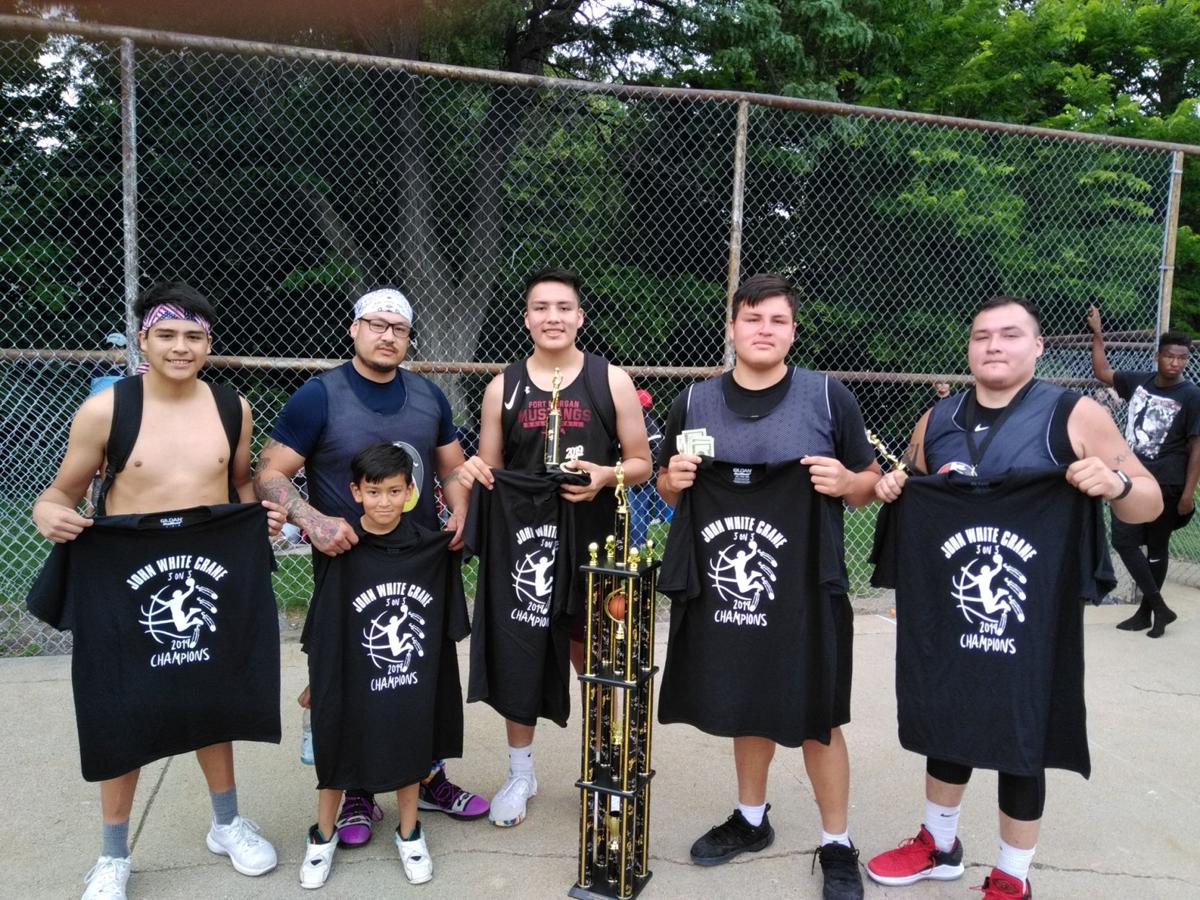 The John White Crane 3-on-3 Basketball Tournament has been a fun way to end the Heritage Days weekend for 11 years now. The tournament takes place on the courts near the city park in Alliance.

Five player teams registered for a chance to claim the title of tournament champs away from the reigning Monstars.

The Consolation winning team was The Red Wongz.

The Cry Baby Award was given to Dezi Little Hoop for the second year. The tournament MVP went to Andres DuBray and the coveted Three Point Champion Award went to Alex DuBray Jr.

Join them next year for the 12th Annual 3-on-3 John White Crane Basketball Tournament.