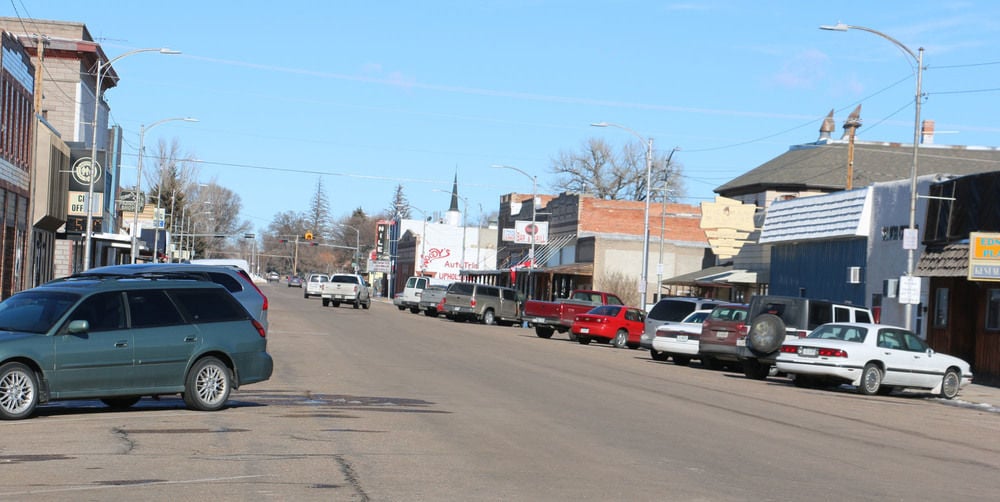 The Mitchell City Council will consider an agreement to have Nebraska Public Power District assume maintenance responsibilities on the city's elecrtrical grid. Mitchell would still operate its own system, so residents would still receive their electric bills from the city. 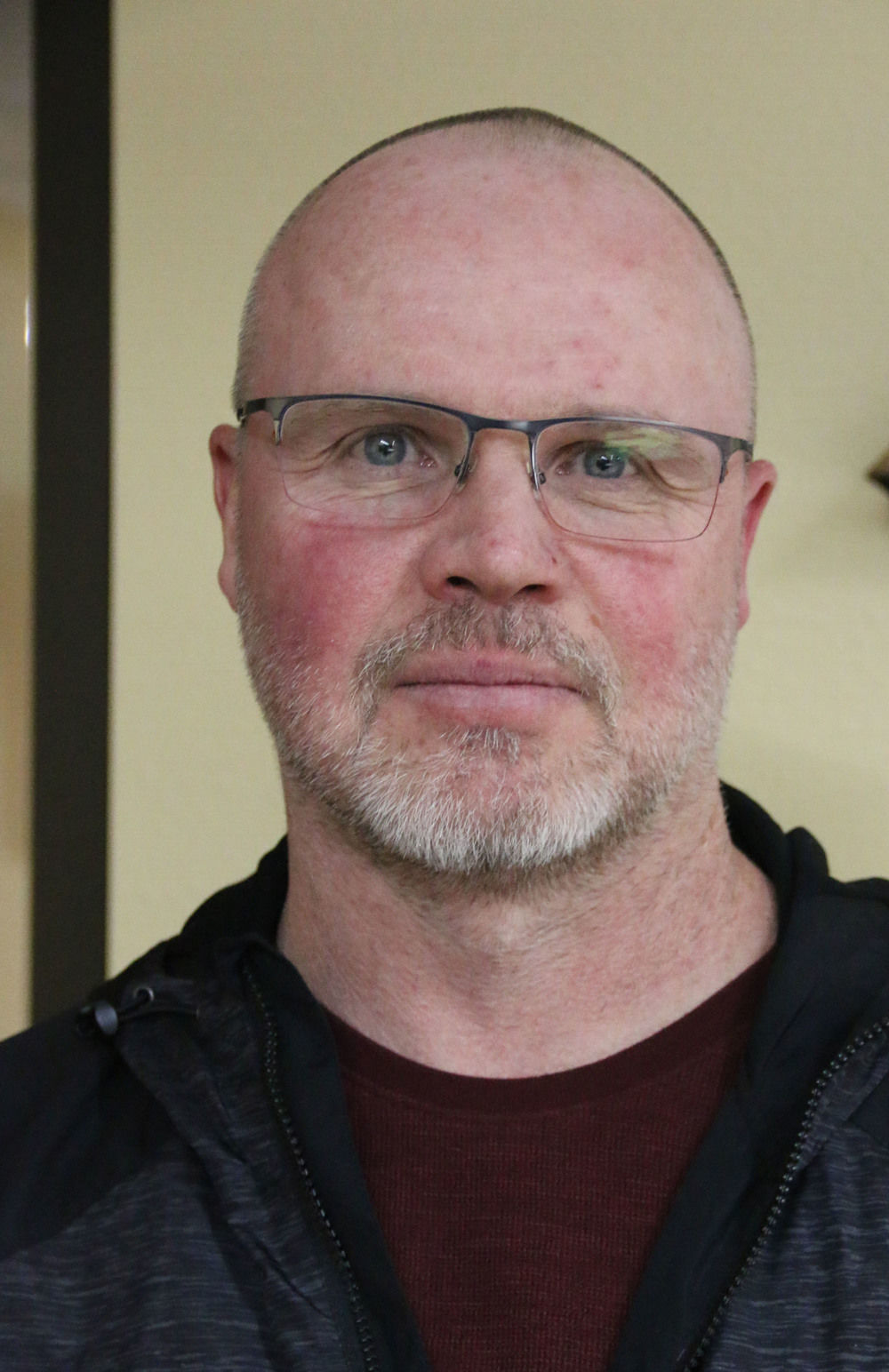 At its Feb. 4 council meeting, the City of Mitchell, which operates its own electrical grid, will consider a new contract that will be a big plus for the city, officials say.

“Some of our residents were concerned we’re turning over the whole system to NPPD, but that’s not the case,” Mitchell City Administrator Perry Mader said. “We’ll still operate our own electrical grid, but NPPD will provide the maintenance.”

Mitchell is a Nebraska Municipal Power Provider (NMPP) member, so electric customers won’t see a change in their bills.

“People will still do their business with the city as usual,” Mader said. “That won’t change because we’re in a long-term commitment with NMPP to provide power to our residents. The only thing that’s changing is how we maintain our system.”

Mader said small towns across the state struggle with the same issue. Hiring certified journeyman electricians is an expensive proposition.

“We lost someone last year and it’s been difficult to find a new hire,” he said. “Certified electricians deservedly have a high rate of pay and small towns struggle to keep that line item in their budget. We’d usually run a staff of two — a journeyman electrician and an apprentice.”

He said a lot of the electric infrastructure in Mitchell is aging and in need of updating. Projects like setting power poles, hooking up transformers and stringing electrical line must be done by certified electricians.

“What I’d like to do is get our system working efficiently,” Mader said. “It might take seven to 10 years if we can do it gradually. But I don’t want it to affect our customers with electric rate hikes.”

Another advantage with the contract is the city will have certified NPPD crews available 24-7 to handle any power outages, regardless of the weather. Plus Mitchell won’t need to buy and maintain its own equipment.

Mader said if the council approves the contract, NPPD will conduct a close inspection of the city’s electrical grid and make a list of priorities of what needs to be upgraded and what parts of town need to be addressed first.

“It’s similar to a one-and six-year street plan to make needed repairs,” he said. “We’ll work it into the budget because some things in our electrical grid haven’t been addressed for several years.”

The city has already set aside some funds for NPPD crews to take care of tree trimming in areas where tree growth interferes with power lines. Mader said tree trimming is one of the biggest concerns in Mitchell, so it’s something they want to get done this year.

City staff will still take care of items that don’t require a certified electrician, such as changing our existing street lights with new LED bulbs and hanging Christmas lights.

Mitchell Mayor Dave Curtis said the city has been working with NPPD for several months to develop the contract and what services will be provided. Overall, the cost to the city will remain much the same as when the city was doing it themselves.

“NPPD has this arrangement in place in several other towns in the area,” Curtis said. “All the towns we’ve talked with have been super positive. I think this will give us an opportunity to do more because we’ll have a full evaluation from NPPD of what needs to be updated.”

Curtis said that NPPD has certified electricians assigned to this area, so any power outages and other problems will be remedied promptly.

“I’m looking forward to the change,” Mader said. “It should put everyone’s mind at ease for a lot of things, not just call-outs and when the system goes down. It’s good for us to have a plan moving forward.”

The Mitchell City Council will consider the NPPD agreement at its next meeting, Tuesday, Feb. 4 at 6:30 p.m. in city hall, 1280 Center Ave.

Number of Nebraska farms, ranched down by 200 in 2019 from the previous year

ASK A COP: What are the rules for displaying political campaign signs?