The Scotts Bluff County Board considered whether to end an informal agreement with Banner County to provide some county road maintenance to each other. Commissioners will consider the action again at its next meeting. 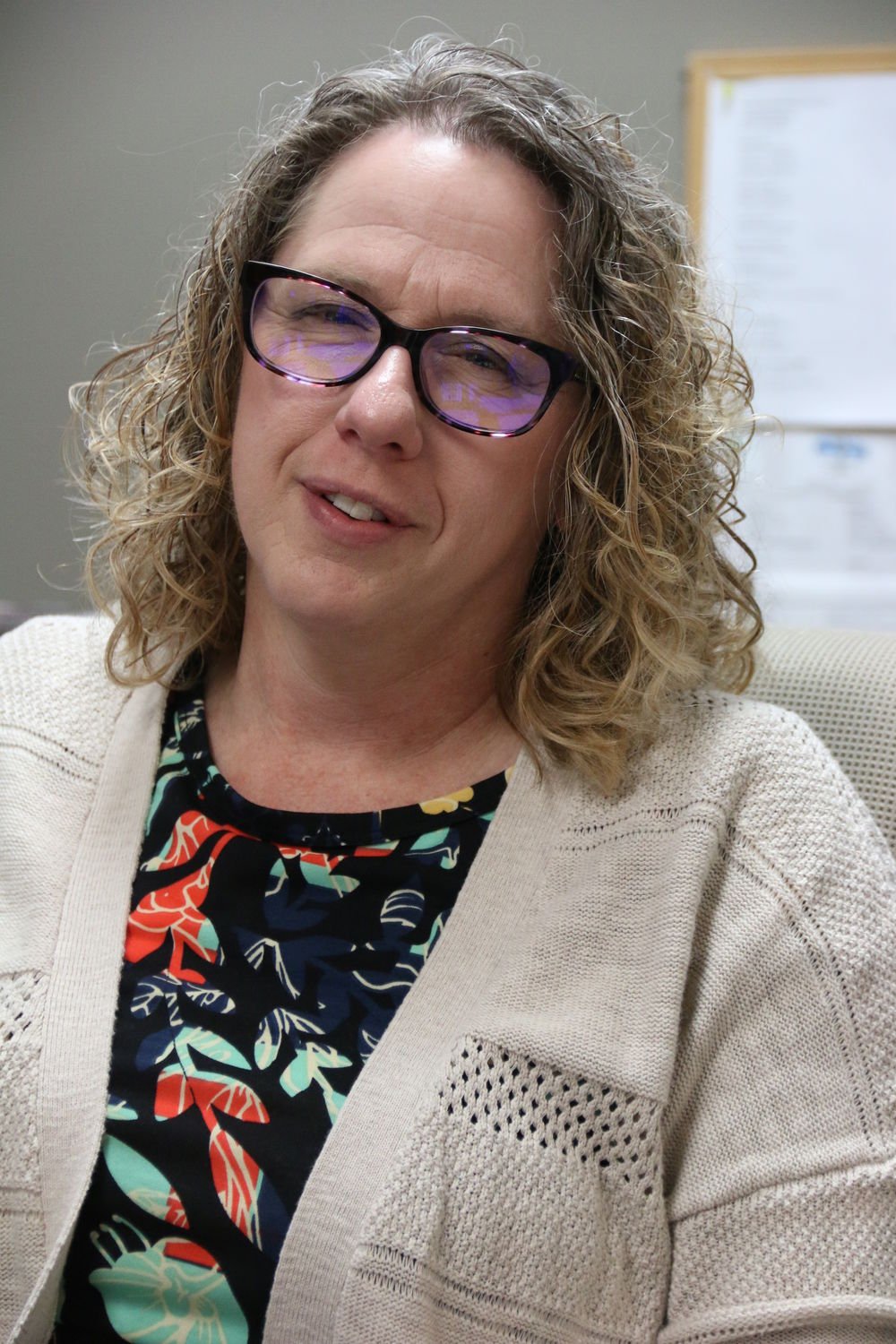 GERING — With two of five Scotts Bluff County Commissioners absent, the board dealt with a light agenda during its Oct. 7 meeting.

The county tax levies for the 2019-20 budget year were accepted from the County Assessor’s Office. The county’s general levy came in at .247, with the City of Scottsbluff at .119 and Gering at .092.

Commissioners also approved a medical contract for the county detention center and approved a new franchise agreement with Charter Communications.

Lisa Rien, the county’s management accountant, gave a report on the recent meeting of NRMA, the county’s risk management arm. One of the big items for discussion was damage from catastrophes across the state, including two major hailstorms that hit the local area in August.

“Scotts Bluff County alone suffered about $6 million in damage from those storms,” Rien said. “Most of damage was at the county detention center. The regional airport also had extensive damage.”

She said with the county’s low deductibles, NRMA will provide much of the help in recovering from the aftermath. But with the approaching winter season, some of the repairs might not be completed until next spring.

Rien pointed out the unusual arrangement the county has with Western Nebraska Regional Airport.

The airport had been operated by the county for decades until about 2010, when the airport authority was created. The authority sets its own levy on the property, although the insurance is still covered by the county. Rien said the arrangement was probably because it was easier to manage from a financial impact.

Rien had some good news for the county as well. Each year, NRMA analyzes its financial situation. This year, a dividend of $1 million was issued for all its members, of which Scotts Bluff County will receive a check for $36,900 for the past year.

In other action at the Monday meeting, commissioners appointed Darin Knepper as the interim public defender while a job search continues.

“Oct. 10 is the deadline for applications,” Rien said. “We haven’t received any so far and may hold the position open until we find someone. I understand that someone within the office will be applying.”

Bernie Straetker, the county’s longtime public defender, announced his retirement in early September. He recommended that Knepper be appointed on an interim basis.

A retirement reception for Straetker has been scheduled for Friday, Oct. 18, from 2-4 p.m. in the commissioners meeting room at the Scotts Bluff County Administration Building.

Who is running for re-election? Incumbent deadline passes

Got $400,000? That is the asking price for Chimney Rock Golf Course