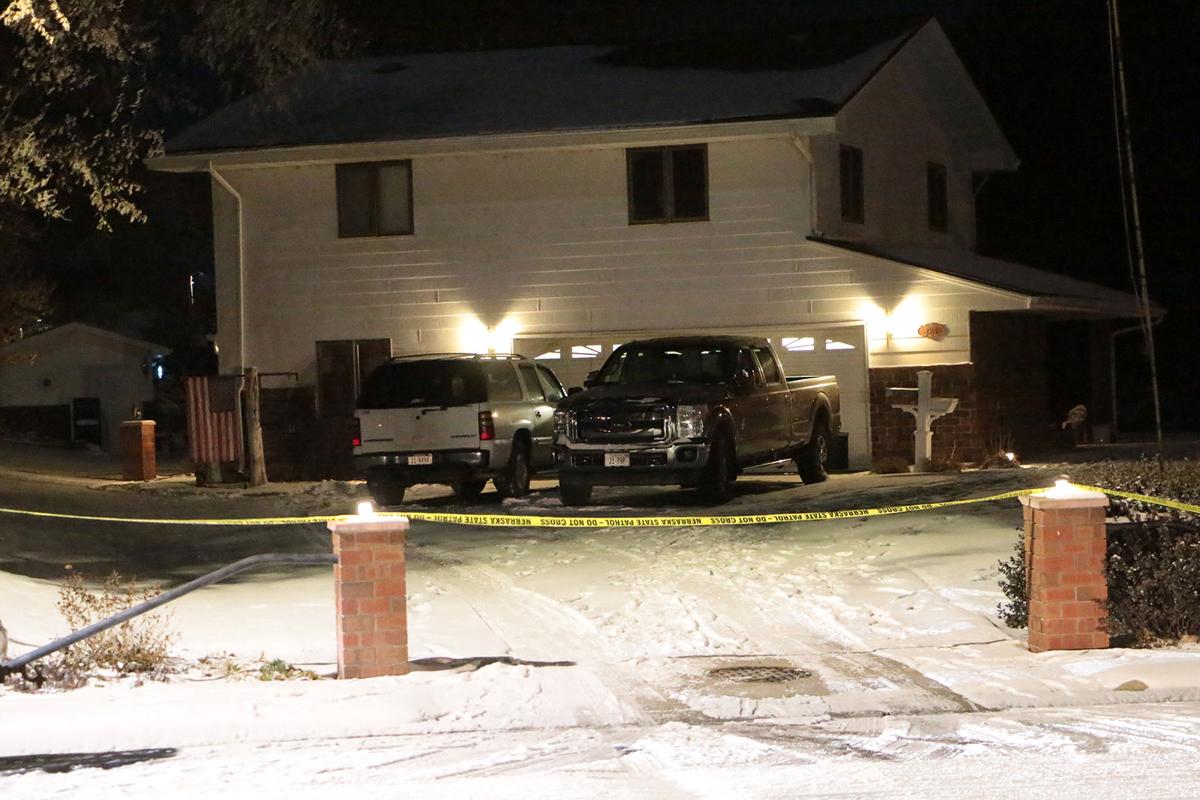 Crime scene tape is seen in front of a house where a shooting was reported on Monday, Nov. 11. 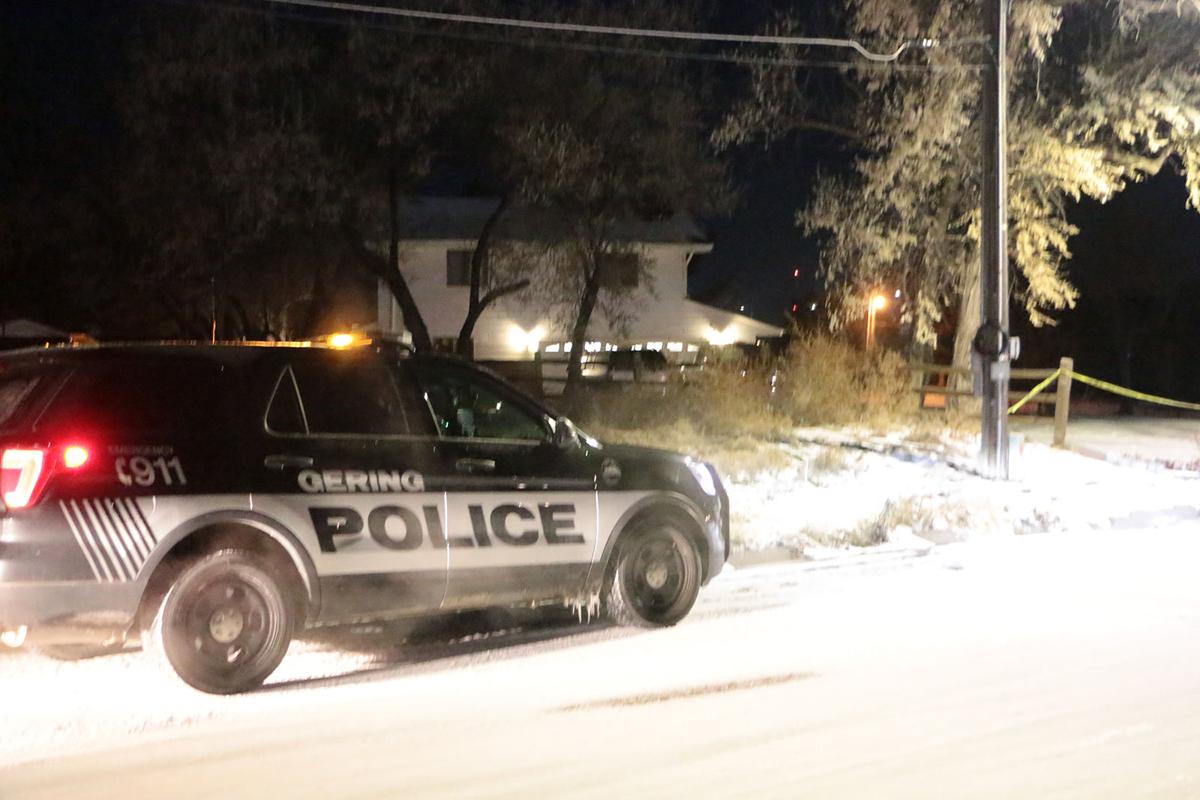 Police vehicles are seen in front of a house where a shooting was reported on Monday, Nov. 11. 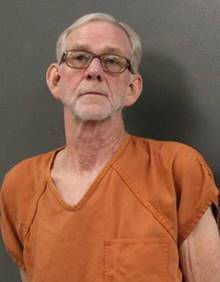 Crime scene tape is seen in front of a house where a shooting was reported on Monday, Nov. 11.

Police vehicles are seen in front of a house where a shooting was reported on Monday, Nov. 11.

Gering Police arrested a man Monday in a shooting at a Gering residence.

Capt. Jason Rogers has released that Eldon "Bubba" Anthony, 67, of Gering, has been arrested on a charge of second-degree assault in connection with a shooting at a home in the 2300 block of 17th Street Monday.

Police were called to a home at about 8 p.m., about a man who had been shot. When officers arrived, three people were contacted inside the residence. Officers located a man who had suffered a single gunshot wound to the upper torso.

Officers were told that an argument had occurred between two people inside the residence and Anthony alleged used a handgun to fire one shot at the other man.

The other man was transported to Regional West Medical by Valley Ambulance, where he underwent surgery. His condition is not yet available.

The Gering Police Department has been assisted by the Nebraska State Patrol. The Gering Fire Department and Valley Ambulance also responded.

LOOKING BACK: Banking on the High Plains