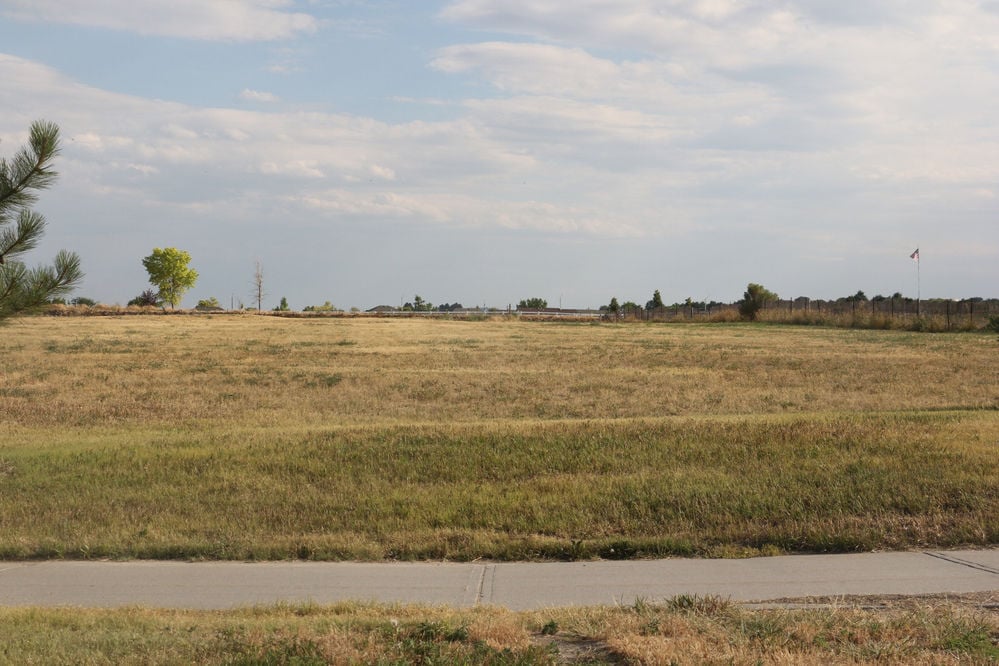 The Monument Dog Park is located at the southwest corner of U Street and Five Rocks Road in Gering. A soon to be installed fence around the park's five acres is a big step forward in getting the park ready for dogs and their owners. 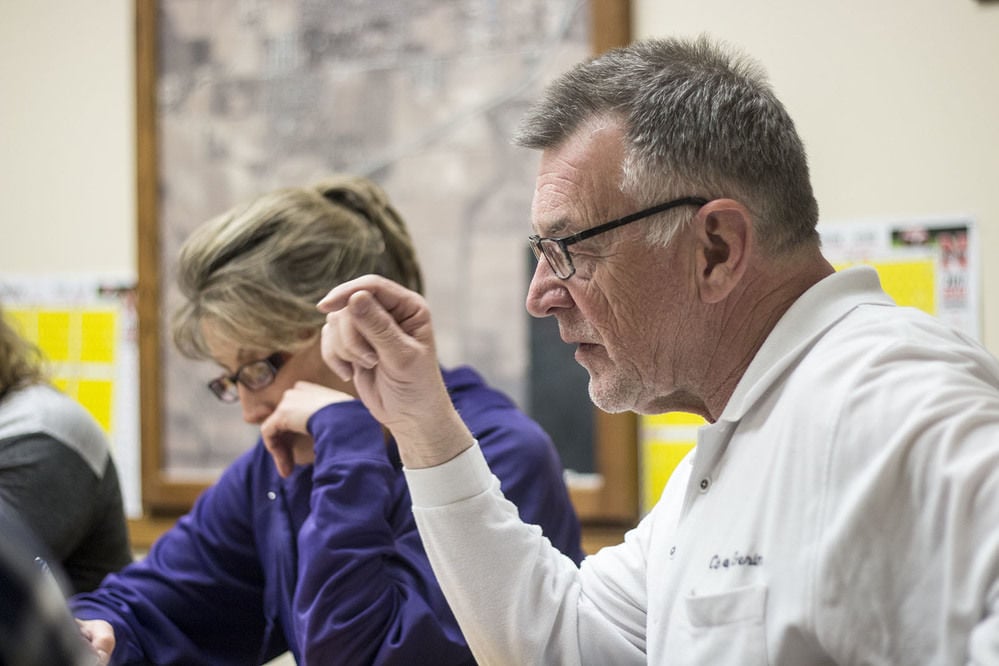 The Monument Dog Park is located at the southwest corner of U Street and Five Rocks Road in Gering. A soon to be installed fence around the park's five acres is a big step forward in getting the park ready for dogs and their owners.

Gering is one step closer to having its dog park.

City officials met with the Common Grounds Dog Park Committee during the Gering City Council’s monthly recreation committee meeting Friday and discussed progress toward the park. The proposed dog park is the result of citizens who feel that there is not an adequate dog park in the Twin Cities. The dog park in Scottsbluff is too small and the gravel surface is harmful to dogs feet, according to Common Grounds committee members.

According to the master plan for the park, citizens are taking their dogs to existing parks in Scottsbluff and Gering and releasing them from their leashes, which can cause conflict with other park users and pose safety risks.

Gering City Administrator Lane Danielzuk said the park would give residents an opportunity to enjoy time with their pets and will prevent city ordinance violations.

“It’s an opportunity for community members to enjoy their pets without making violations,” Danielzuk said.

Under the current proposal, Monument Dog Park will be five acres and owned and operated by the City of Gering and volunteers. It will be located at the southwest intersection of Five Rocks Road and U Street in Gering.

The park will contain three separate zones. The largest will be the free play area. The two smaller areas include an area reserved for small dogs and another reserved for timid dogs.

Amber Schiltz is one of the leaders heading up the project. She said the three zones are common for dog parks in other communities and cited the Alliance dog park as an example.

Danielzuk said the committee will need to do more work before the entire Gering City Council takes a look at the proposal, but he is confident moving forward with the committee writing grants, either as an independent entity or with the city’s sponsorship.

The council members who were at Friday’s meeting all expressed strong support for the park.

Council member Michael Gillen owns a dog and said he looks forward to having a public place to go and enjoy time with his dog.

“This is a good opportunity for Gering,” Gillen said.

Heartland Expressway likely to see some expansion during 2021

Nebraska by the numbers: Census count will be critical