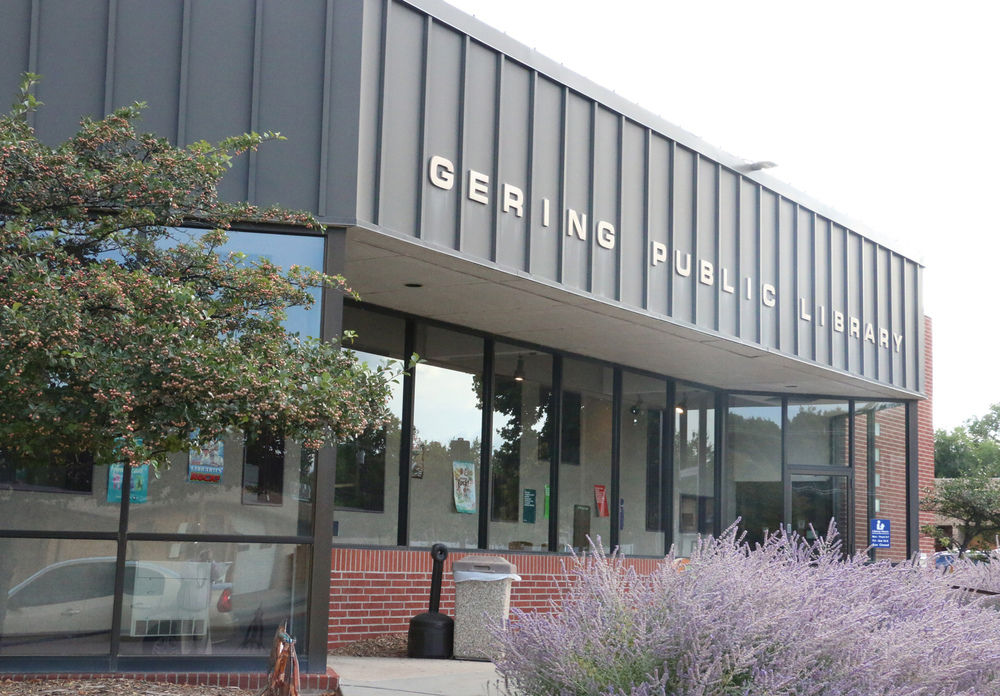 The Gering Public Library, built as a storm shelter in 1962, has become outdated for modern-day libraries. The Gering Library Foundation, organized in 2019, is researching options for a building that has inadequate space, parking and room for expansion. 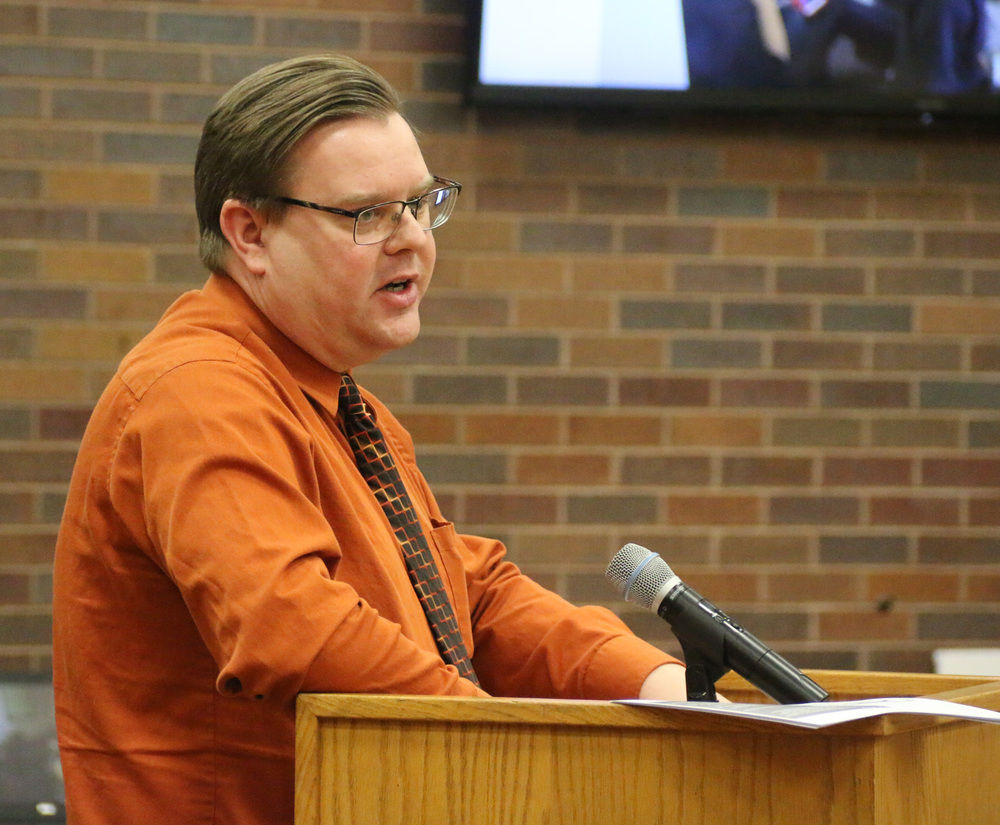 Charles Lieske, president of the Gering Public Library Foundation Board, shares the group’s first annual report with the city council. They researched the potential for a new public library.

The foundation, organized in January 2019 as a not-for-profit 501 (c)3 organization, is to develop enduring sources of capital for strategic projects.

One of the highlights from the group’s first annual meeting on Jan. 14 states the foundation would like to designate a site and plan for a new library facility in 2020.

“We’d already been focusing on mission, vision and values,” Foundation Board President Charles Lieske said. “We considered not only the building project, but also what the foundation will do after that building project is done.”

Gering’s Comprehensive Plan from 1995 addressed the needs of the library. There were concerns about the lack of space within the building, parking issues and the lack of adjacent space to expand, needs that the plan wanted to see addressed by 2000.

“We’ve discussed the possible remodeling of the existing library, along with potential sites for a new building,” Lieske said. “We’re taking a well-rounded approach in considering safety, parking, function and programming as well as a cost-benefit ratio. We’re thinking about this in a big picture way.”

With a big picture vision statement, the foundation is “Building a Destination for Generations.”

Lieske said that in its first year, the foundation board has worked closely with the Gering Library Board and the Friends of the Gering Public Library. In that time, and without a formal fundraising campaign, they were able to raise just over $20,000.

After talking with a wide variety of stakeholders in the library, it became clear the foundation needed to show a visible commitment for their desire concerning the library.

“We understand that to mean we have responsibilities to raise seed money and secure options or purchase land if the building will be relocated,” Lieske said. “As we move forward, we continue to evaluate the pros and cons of different plans.”

Lieske said that whichever plan is eventually accepted, the foundation board values the area’s legacy and will strive to collaborate and maintain an inclusive environment for all generations.

He added the foundation’s goal is to transition the library from a book depository to a true community center for everyone. That would allow the library to contribute even more to an already wonderful cultural environment.

“We’re going to be considering those elements that have the potential to fill some of the gaps the greater Gering area,” Lieske said. “These elements will also help create excitement for private donors and will open additional grant opportunities.”

Gering Mayor Tony Kaufman thanked Lieske and everyone involved with the library for all the research and thoughtful insight that went into the report to the council.

“We rely on our community stakeholders to take the initiative and be willing to serve on our very important boards and commissions,” Kaufman said. “The library has been a long-time valued asset in the community and we appreciate your stewardship.”