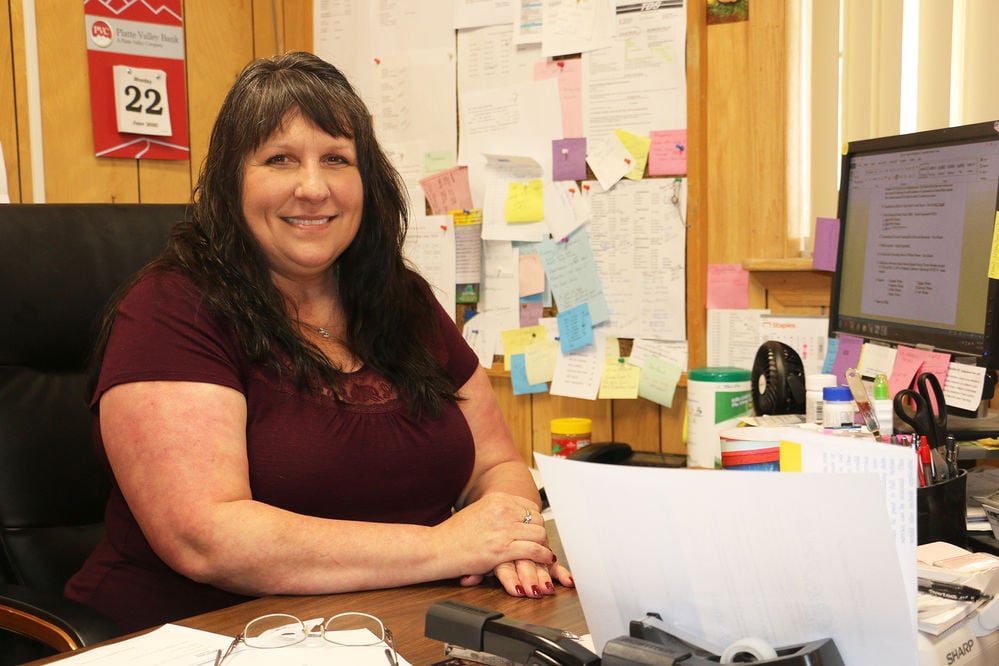 Janine Schmidt is serving dual roles as she serves as village clerk in both Morrill and Henry. Schmidt Has been clerk in Morrill since 2015, and took the position in Henry May 11. 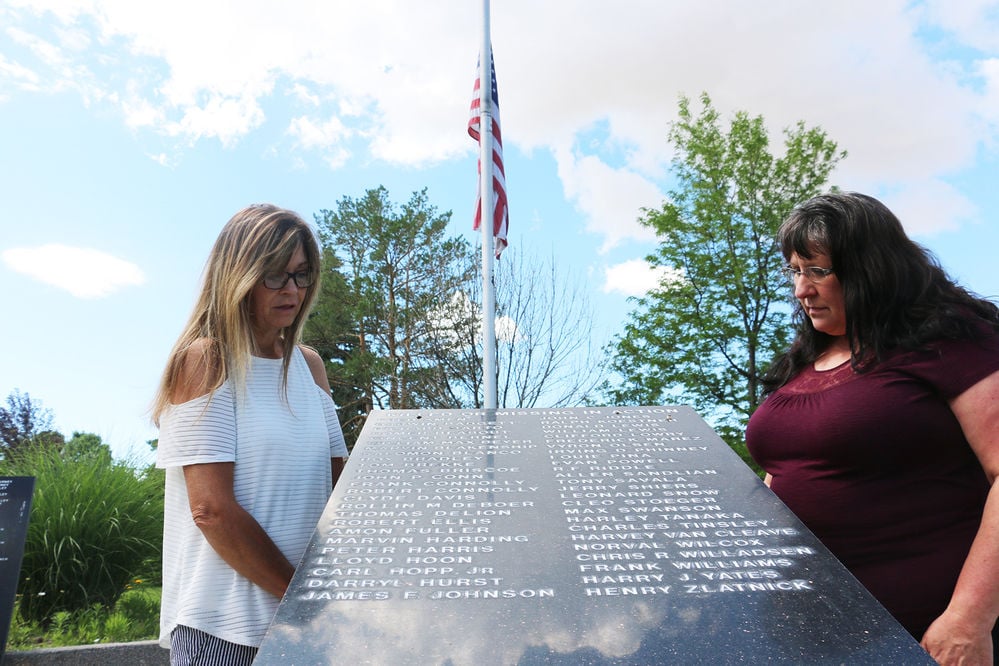 Janine Schmidt is serving dual roles as she serves as village clerk in both Morrill and Henry. Schmidt Has been clerk in Morrill since 2015, and took the position in Henry May 11.

Having previous experience with members of the Henry Village Board, Schmidt accepted the request to come on board doing books for the community of approximately 100 people.

“I accepted the Village of Henry’s clerk position because communities play an important role in every aspect of our lives,” Schmidt said. “Being a part of a community can help us feel as though we are a part of something greater than ourselves. It can give us opportunities to connect with people and to reach for goals, both personally and for the community.”

Schmidt is still adjusting to the role in Henry, having just taken the position May 11. She said the village’s billing is fairly easy with no electrical billing.

“They really needed somebody who had some sort of a background who could look at their books, make sure that things were in order and things were done correctly,” she said.

Schmidt, who is originally from North Dakota, became the clerk in Morrill in August 2015 after her position as a control operator for Union Pacific Railroad was moved to Texas. Schmidt was offered a position as a dispatcher in Omaha, but didn’t want to make the move there as husband Matt leases farm ground in the Morrill area, “and I really didn’t want to move again anyway,” she said.

When the Morrill clerk position came open, she decided to give it a try.

“It’s very challenging,” Schmidt said. “There is always something different happening. You have to be able to switch gears in a matter of minutes. Something is always changing.

“What I like the most is seeking out opportunities for Morrill and trying to help improve the community, betterment for the community, for the residents. The people here are very nice, very good people.”

Morrill is currently working with the Panhandle Area Development District on grant funds for a nearly $500,000 storm sewer project and an Owner Occupied Rehabilitation project. A new police vehicle was 55% paid for through a grant, and the village has also used grant funds for generators, a siren and a wood chipper.

Schmidt brings a wealth of knowledge as well as connections to both her roles. She is currently president of the PADD board, secretary of the Region 22 Advisory Board and secretary of the Morrill Rotary Club. She is district 1 director for the Nebraska Municipal Clerk’s Association and also serves on boards for Panhandle Clerk’s Association, Western Nebraska Economic Development, Communication’s Advisory Board, Municipal Energy Agency of Nebraska, Public Alliance for Community Energy, League Association of Risk Management, Western Nebraska Development Network and the Village of Morrill Health Board.

Keeping both communities fiscally responsible is key for Schmidt. She would also like to see properties that have deteriorated brought back to life.

Schmidt said the Morrill board has been very supportive as she has attended meetings and schooling to improve herself as clerk and get her certification. She is now working on her masters as a clerk.

Communities classified as villages do not have a city manager or administrator, so the village clerk assumes much of that type of responsibility. Villages also do not have a mayor, instead electing a village board chairperson. Deputy clerk Tracey McMackin helps keep the Morrill office running smoothly, and both work to keep the five members of the Morrill Village Board informed of things that come up.

“Basically here, I’m that city administrator without the title,” Schmidt said, “and Tracey is an excellent deputy clerk.”