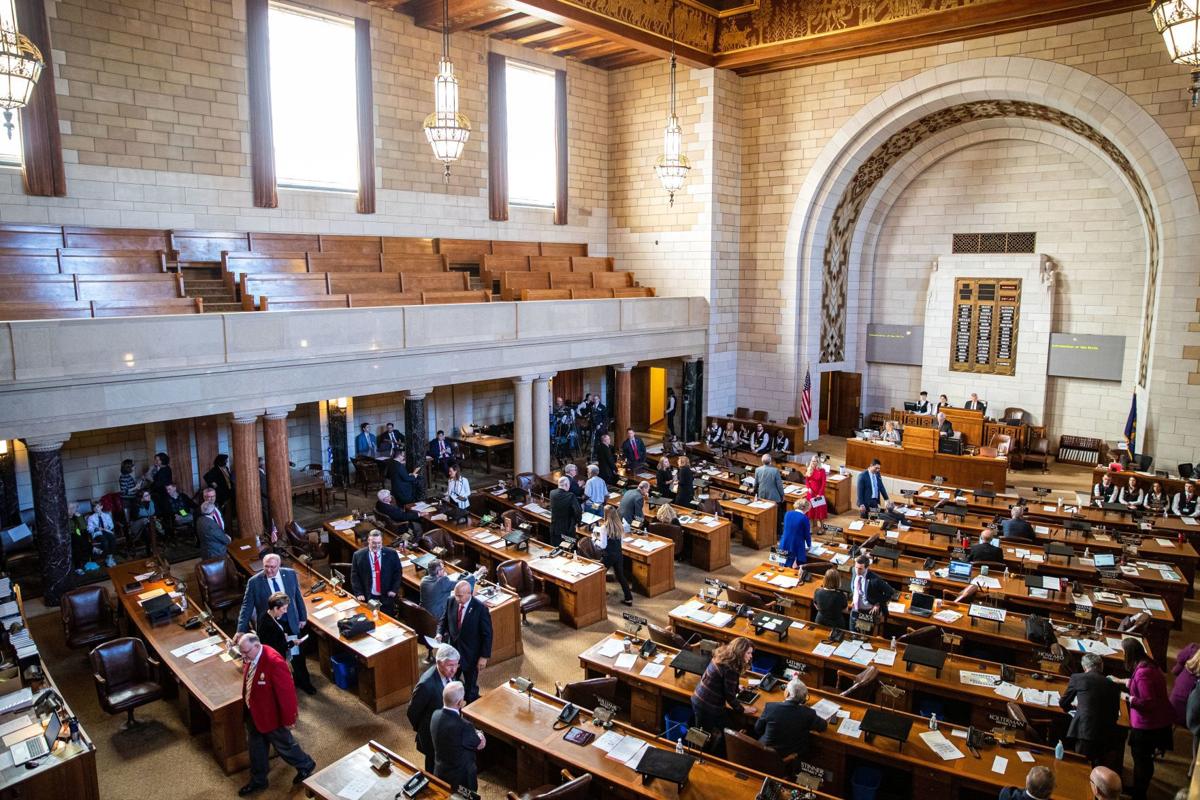 The Nebraska Legislature's legislative chamber at the State Capitol. 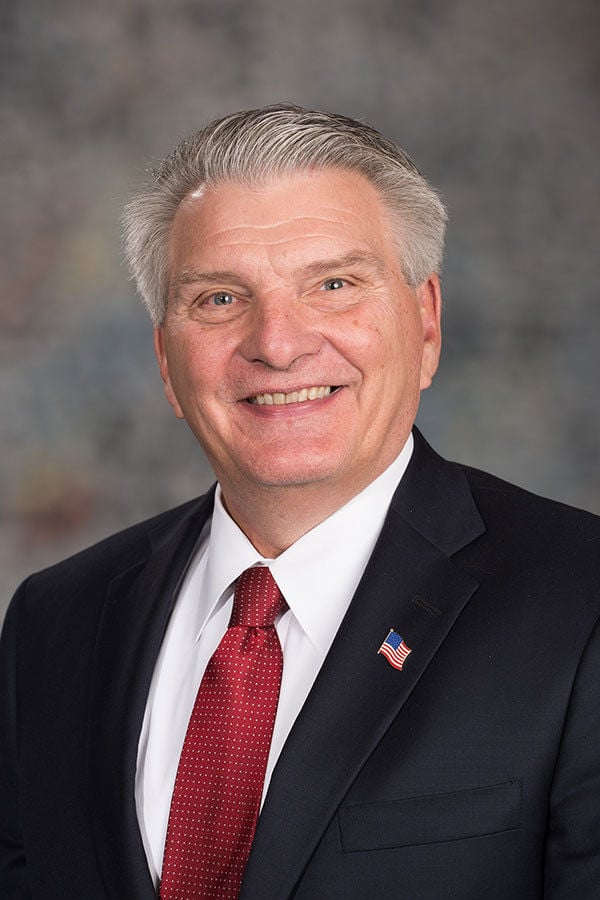 The Nebraska Department of Revenue has released the numbers for general fund receipts for May 2020. May’s number was $519 million, 1.2% below the state’s forecast of $526 million.

Most categories fell below the forecast, from 18% for gross corporate income taxes to 4% for gross sales and use taxes. The only category in the black was gross individual income, coming in at 1.5% above forecast.

“Remember, the IRS moved the tax filing deadline up to July 15 and that accounts for about a $305 million decrease in revenue,” Stinner said. “We should pick that up again in July, once tax revenues start coming in.”

He said extending the tax deadline wiped out all the excess revenue over projections the Legislature was carrying earlier this year. They were hoping that excess would go into the state’s cash reserve, commonly called the “rainy day fund.”

The 2020 legislative session was suspended indefinitely in March due to public health concerns regarding the coronavirus pandemic.

Stinner said the month of June is a big for receipts, so that month should be a “tell” as to the economic direction. After that, the next critical date is July 15, the deadline to submit tax returns.

“If you want to look at where we actually are, we’re at minus 10 from revenue projections in the year to date,” Stinner said. “I think that’s a little better than the adjusted forecast we’ve been using from national indicators that had us down $30 million.”

Those two critical dates were the impetus for the Legislature to reconvene on July 20, after being on hiatus since March.

Stinner said the Legislature needs to have updated revenue numbers so they can make informed decisions on the status of bills passed prior to the shutdown.

The Nebraska Economic Forecasting Advisory Board projects those numbers to help senators hammer out their state budget. The board’s next regular meeting is in October, but its members have agreed to come back on July 23 to help make new revenue projections.

“Without the return of the forecasting board, it would have been very difficult for us to adjust what we’d already put in the budget before we left,” Stinner said.

The state has already lost $125 million from changes in the tax code. And if new projections are down dramatically, the Legislature will have to adjust a lot of their spending bills as well as look at deficit requests from the governor.

“We’ll have to cut a lot out of the budget again,” Stinner said. “It will probably keep bills that require spending from being passed at all. I have no preconceived ideas other than trying to be as prepared as I can for what’s been projected so far.”

One of those bills is LB 720, the ImagiNE Nebraska Act, which provides tax incentives for business expansion in the state. It would replace the Advantage Nebraska Act, which sunsets at the end of 2020. Stinner said it would be unwise to leave the state without some kind of incentive program, whatever form it takes.

Property tax relief is another high priority among many senators. But it would be difficult without revenue to support that relief.

“I continue to work with others on ideas about what kind of methodology we can put in place that could enhance what we’ve been able to accomplish,” Stinner said. “We’ve added a lot of money to the property tax relief fund, but it needs to be readjusted to be much more effective.”

Stinner said he also expects some discussion on a bill being developed to address concerns of the Black Lives Matter movement.

Another bill that should be closely scrutinized is a request from the University of Nebraska Medical Center in Omaha. The request asks for the Legislature to help with $300 million over several years to build a new training center.

The state-of-the-art center would train health care professionals and other responders nationwide to deal with large scale emergencies, like virus and other infectious disease outbreaks.