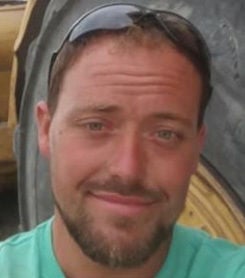 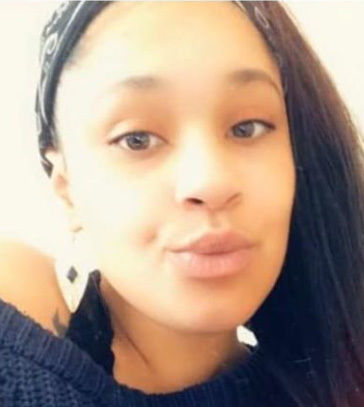 The family of a Scottsbluff man are reported to be offering a $15,000 reward for information that leads to the whereabouts of the 29-year-old man.

Scottsbluff Police and the Scotts Bluff County Sheriff’s Department confirmed Monday that the two agencies are investigating missing person reports that may be related.

The Scottsbluff Police Department received a report of a missing 18-year-old woman, Maci Baily, on Friday, Feb. 21. The woman had been reported to last been seen on Tuesday, Feb. 18, in Scottsbluff. She is described as a black woman with black hair and brown eyes, being 5’9” tall and weighing 220 pounds, according to the missing person's database listed on the Nebraska State Patrol website.

The Scotts Bluff County Sheriff’s Office received a report of missing 29-year-old male Beau Gealy on Saturday, Feb. 22, and had been reported to also last been seen on Tuesday, Feb. 18. He is described as a white man with brown hair and blue eyes, 5’5” and weighing 145 pounds, according to the missing person's database listed on the Nebraska State Patrol website.

Scottsbluff Police Capt. Brian Wasson told the Star-Herald that the two are believed to be together and had been seen at a Scottsbluff motel, the Capri Motel. As of Monday, he said, neither had any contact with their families in several days.

Posts on social media identified a vehicle the two may be traveling in, a grey Ford F-150, with the license plate, 21-491P.

Anyone who has seen either Gealy or Baily since early last week or knows their whereabouts is urged to contact the Scottsbluff Police Department or Scotts Bluff County Sheriff’s Department.

ASK A COP: Can you explain the self-defense laws of Nebraska?

Staying sane during lock down: Resources while social distancing

Bars, restaurants get creative during pandemic