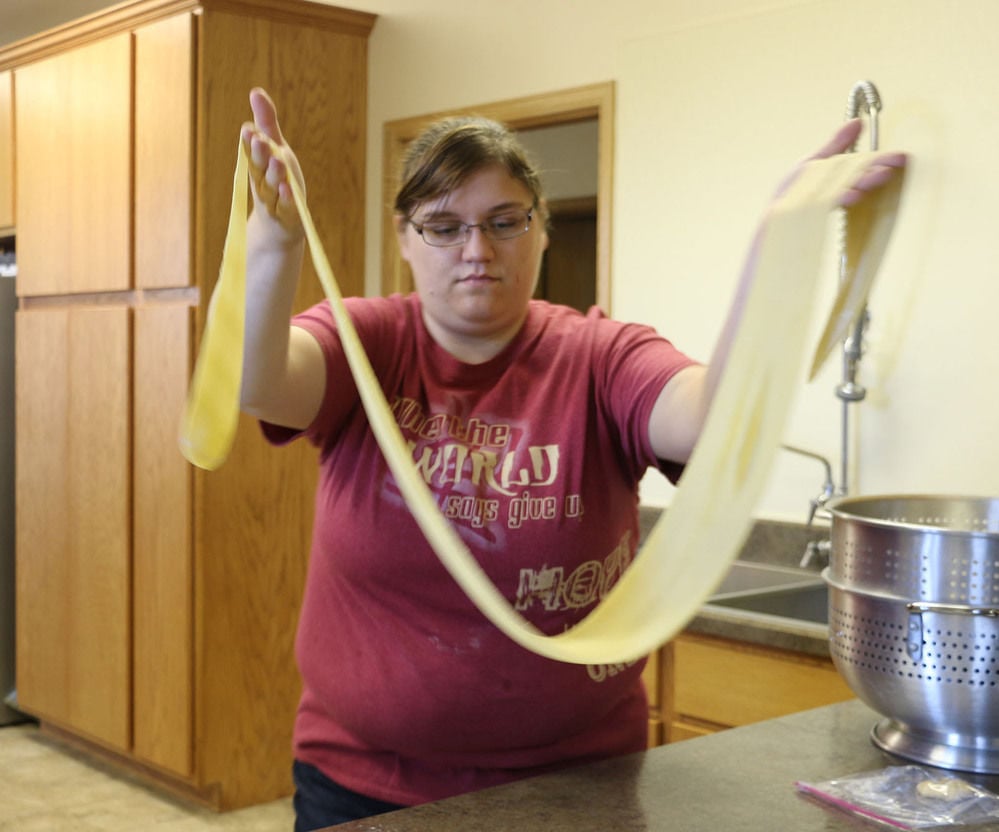 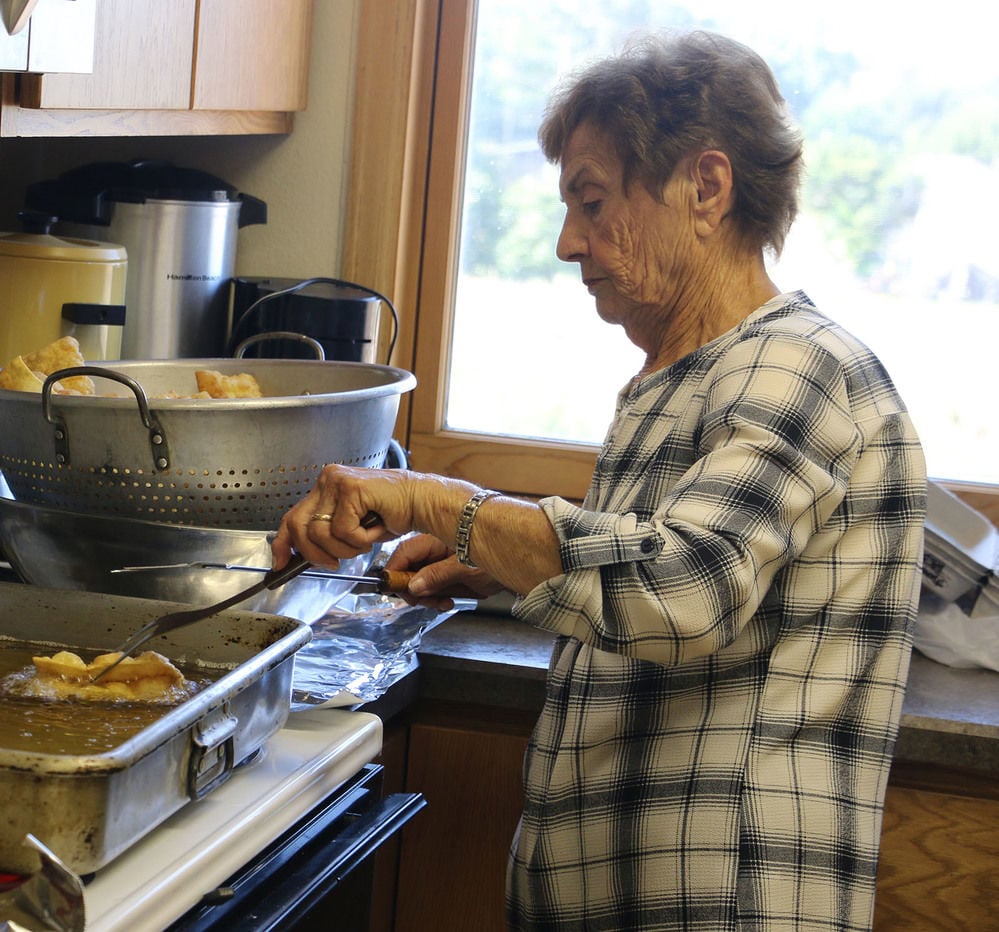 BRIDGEPORT — The local Greek community invites the public to join them in celebration of culture, food and fun at the annual Greek Festival.

Now in its 93rd year, the festival is scheduled for Saturday, Aug. 10 starting at 4 p.m. at the Prairie Winds Community Center in Bridgeport. It’s sponsored by the Assumption of the Virgin Mary Greek Orthodox Church in Bayard.

All kinds of traditional Greek delicacies are on menu for the evening, starting with everyone’s favorite gyros. Some others include loukaniko (Greek sausage), calamari, tyropita (Greek cheese pies), beef and lamb kabobs, all kinds of sweets and another favorite, baklava sundaes.

Church member Steve Plummer said the festival started with the founding of the parish in 1926. Members would gather for a traditional lamb dinner at the church about the time of the church’s name day — Aug. 15.

Members were soon inviting friends to join them for the dinner. Over time the event expanded to the point where a new location became necessary. Transforming into more of a picnic atmosphere, the festival moved around over the years, usually at one of the members’ farms.

“Eventually, it evolved into a fundraising event for the church,” Plummer said. “Since the Prairie Winds Community Center opened, we’ve had the festival there.”

For years, it was a two-day event with the Saturday evening festival and a traditional lamb dinner on Sunday. For the second year, the traditional Greek lamb dinner is scheduled in the spring. The next one is on Feb. 23, 2020, starting at noon at Prairie Winds.

Greek festivals are a tradition across the country, scheduled around each particular church’s name day. It’s a time to celebrate the church’s founding and the parish members who keep their cultural and spiritual traditions alive.

In addition to traditional Greek cuisine, their culture will also be featured as the parish’s Athenian Dancer take to the floor at 6:30 p.m.

Allison Liras has been working with 13 dancers, ages 4 to 13, since May to prepare for the Greek Festival.

“We have a few new dances this year,” Liras said. “The kids have really been enjoying working together and they appreciate learning the Greek culture through dancing.”

Liras said she started dancing at the age of 12, learning from ladies in the parish. After returning from graduate school, she assumed leadership to teach a new generation of young dancers.

“We’re just like a sports team,” she said. “The kids work together as a team to collaborate and find a good rhythm. It makes me happy and proud to see them relying on each other for success.”

After the Athenian Dancers perform, the dance floor is open for anyone who would like to participate in the tradition.

Liras said the interest the kids have shown goes beyond dancing. Some of the dancers showed up at the parish hall last weekend to help make pastries for the festival and learn traditional Greek cooking.

Plummer said there are several reasons the Greek Festival continues to be celebrated. Because the parish has a small number of active Greek families, the event is a fundraiser to help support church activities.

Most importantly, it’s a time to remember the Virgin Mary on her name day.

“We want to share the sounds, sights, and tastes of Greek culture with the rest of the area,” Plummer said.” Many of the dishes and sweets served at the festival cannot be tasted anywhere else in the area. The event is even more special for the church members who were born in Greece and are able to think back fondly of their home country for a weekend.”

Heartland Expressway likely to see some expansion during 2021

Nebraska by the numbers: Census count will be critical