Expedition League announces it will play this summer starting June 26 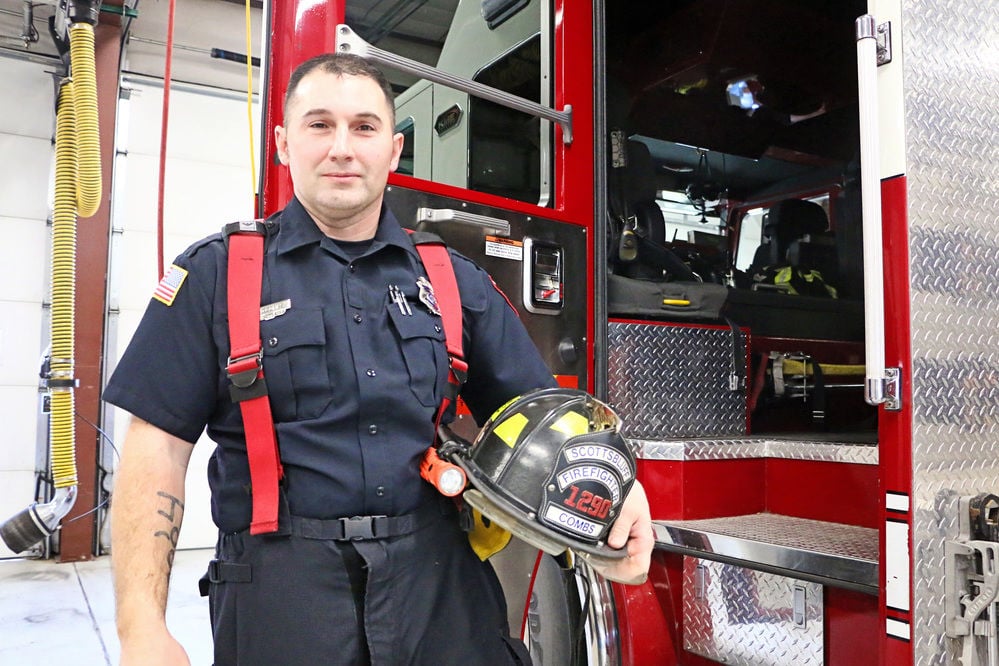 Scottsbluff Firefighter Jed Combs went from working more than a decade as a police officer to a new career as a firefighter four years ago. The man says that it's a been a journey that allows him to keep learning everyday. 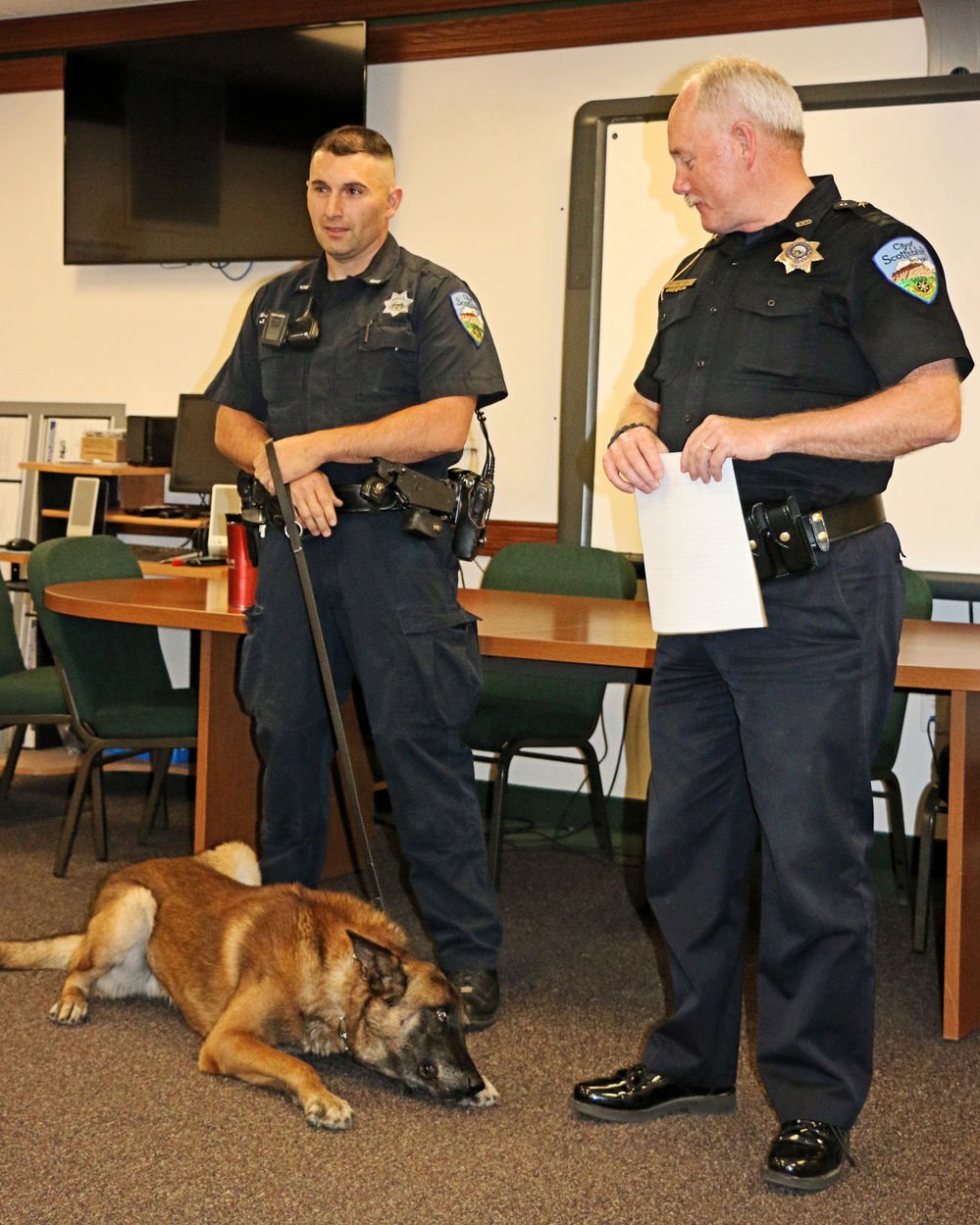 For decades, Jed Combs has been among those running toward the scene of a serious incident, not away from it.

However, through the years, his role in public safety has changed.

He said his interest in public safety began when he was child.

“I’ve always had an interest in police work,” he said. “Kids nowadays have an X-Box. I had a police scanner.”

His grandfather had a police scanner, he said, and he remembers listening to it.

“I would sit in front of it for hours, just listening to the officers and their traffic and stuff and try to figure out the 10 codes,” Combs said.

Combs grew up, serving with his parents as missionaries for a Baptist church in Morgantown, West Virginia. Through a missionary group, they were assigned a “foster church.”

His family moved to Nebraska in 1992, serving with the Lakota Baptist Church in Pine Ridge, South Dakota.

It was an adjustment, he said.

“Going from the Blue Ridge Mountains to nothing ... no trees, bare land...”

Combs graduated from Rushville High School in 1996. Combs’ father now ranches; his mother retired from a career working in the emergency room in the Pine Ridge hospital.

As a high school student, he said, he didn’t think deeply about his experiences serving as a missionary on the Pine Ridge Reservation. As an adult, he can see how the experience shaped him and learning about other cultures. It also gives those that he has grown up with perspective, seeing him as a law enforcement officer.

He started his career in public service, serving as a jailer in Sheridan County in 1999. At that time, he served as a reserve police officer for the Gordon Police Department. He moved into full-time police service in November 2001 when he was hired by the Chadron Police Department.

After he joined the Scottsbluff Police Department, Combs worked as a K-9 handler for six years, partnered with Riki, a Belgian Malinois. The dog retired in June 2016 after suffering health problems. He lived his last year helping Combs round up cattle on the ranch that the man works. He keeps a busy schedule, working calving season and other ranch chores like all ranchers, and also a part-time gig with the Minatare Police Department. He serves as a sergeant with the department.

Combs said he made the change to firefighting from being a police officer full-time because, “My body told me it was time.”

It wasn’t the physical aspect of the job, he said.

“You know, I thoroughly enjoy law enforcement, I really do. And I’ve been very fortunate to have the supervisors, and the mentors that I’ve had throughout this career to kind of, you know, lead me in the direction I need to be led and also kind of give me that leeway to see what I was passionate about.”

When he decided to explore a new career as a firefighter, he said, he had nothing but support from his colleagues. He said his wife, Brianne, was supportive of the change.

“She kept me on it, she kept me in the game,” he said, noting that he went from being a senior field training officer to a rookie on the fire department.

“I was missing a lot of firsts for the kiddos,” he said, saying that when he first started his law enforcement career, he was a single man. “I’d be the guy that they told, ‘You have to go home.’”

Then, he said, he got married and had two children.

“With this schedule, in the fire department, it’s more family oriented.”

Combs’ wife is a teacher. His daughter is in first grade and his son is 4 years old. As a firefighter, he said, he gets days of the week when he gets to get up early, wake up and have breakfast with the kids.

He also enjoys the work, acknowledging that the fire department “took a chance on him,” hiring him as he had no previous experience.

Every day for him is a learning experience. When a person becomes a police officer, they attend the training academy, learning the ins and outs of law enforcement for four months. As a firefighter, he said, he learns a lot of the skills that he uses on the job, trained by his fellow firefighters or in trainings with others, completing certifications like being an EMT and dive training.

“With the fire department, you’re not just a firefighter, right? You know, we do EMT calls, hazmat calls, live calls.”

Combs also went from being on his own in a patrol car to working with a team each day. Like on the police department, he said, he‘s been fortunate to have mentors, including his captain, Ryan Lohr, to guide him.

“It’s been a great journey, and I thoroughly enjoy it. I like keeping my brain active.“