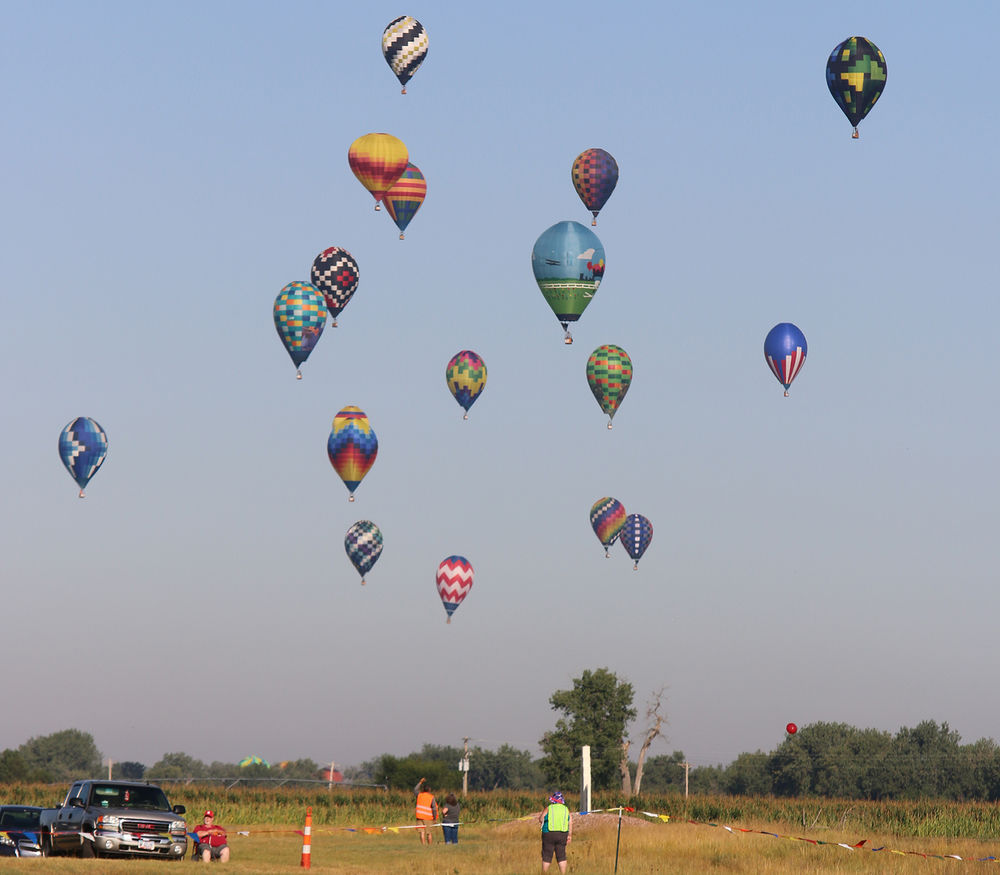 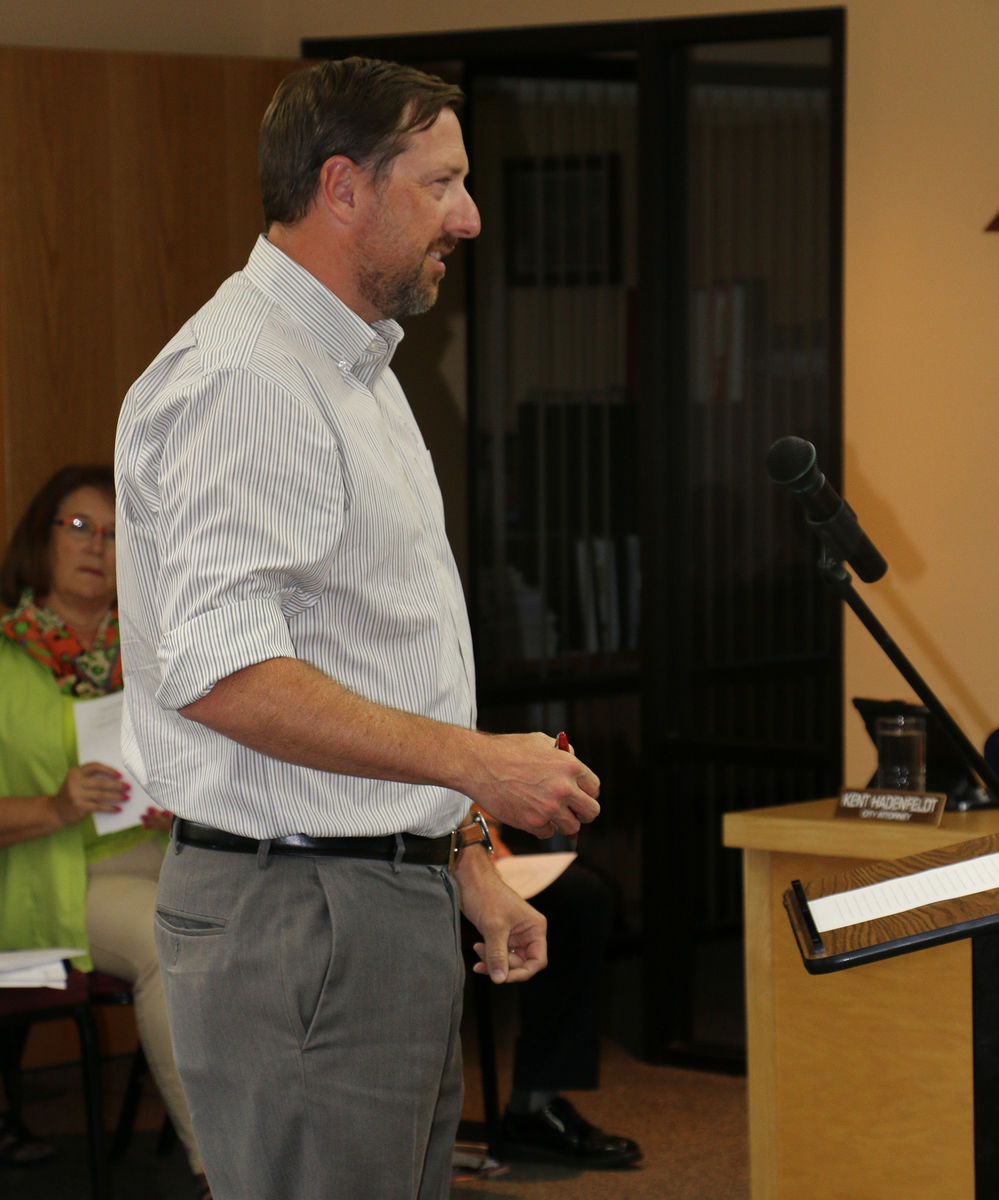 SCOTTSBLUFF — The tourism provision of LB 840 funding allowed the City of Scottsbluff to help out with the U.S. National Hot Air Balloon Championship that took place in the area in conjunction with Old West Balloon Fest last week.

As part of the agreement to get the national competition to come to the region, the Old West committee was required to provide rooms at no cost for pilots and some staff. Because the Old West committee does not generate revenue from interstate commerce, a third party was required to facilitate the LB 840 application, so Monument Inn and Suites in Gering submitted the application for $28,280 to assist the balloon festival organizers.

Old West Balloon Fest committee representative Hunter Kosman told the city council at Monday night’s hearing that there were a total of 72 balloons between the national and Old West participants. Balloon festival executive director Colleen Johnson said there are two more years remaining on a three-year commitment to bring the national competition to the area. This year, there were events in Scottsbluff, Gering and Mitchell. Johnson said that one of the committee’s goals is to get each community involved in some way.

On top of the current three-year agreement, there is a provision that will allow the Old West Balloon Fest committee and the region to bid for the following three years.

“They love our community,” Johnson said of the national committee. “They love our area, and they have told us they would like to keep it in the Midwest.”

Kosman said the events were well-received, and he was pleased with the community’s turnout, as were the pilots.

“I know that the pilots really enjoyed and appreciated the enthusiasm of the local community,” he said.

Scottsbluff City Manager Nathan Johnson said he’s heard from several retailers reporting a spike in sales due to the balloon activities, which ran from Aug. 10-17.

“Having the U.S. National Hot Air Balloon Competition tied in with the Old West Balloon Fest was a huge boon for our community,” Johnson said. “The amount of effort that the organizers and all of the volunteers put in really paid off.”

Future years will likely see the same type of LB 840 request, and Johnson said the funds are well worth the return.

“I know the retailers greatly appreciate them bringing something like this to the community,” he said.

Everything from cosmetics to treats available at Girls Day Out