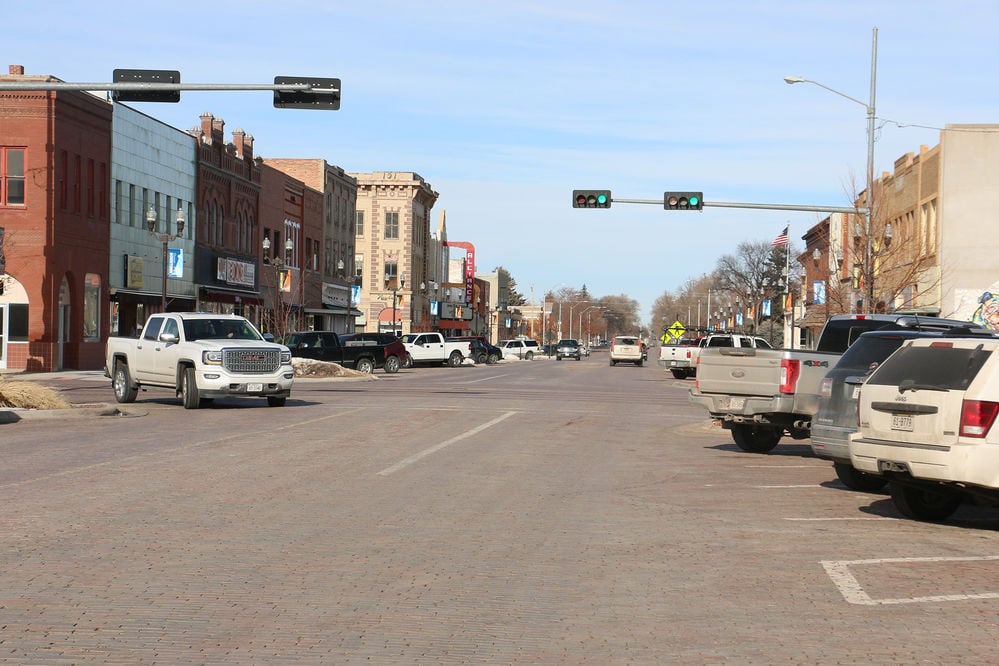 The brick pavement of Box Butte Avenue in Alliance lends a distinctive look to the downtown area. 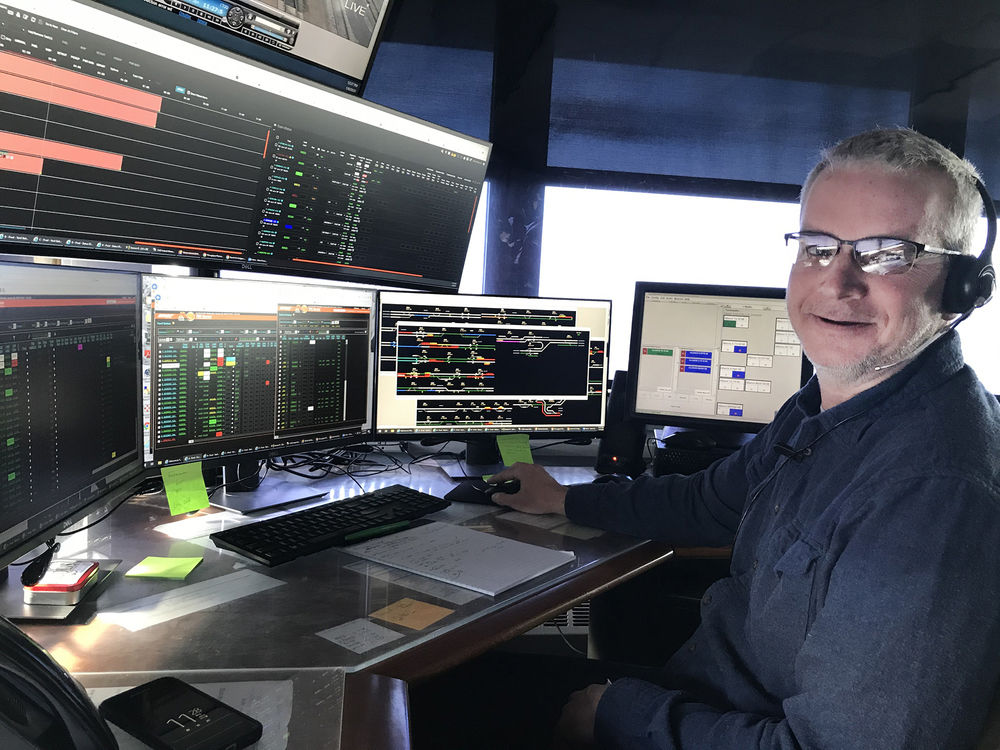 Burlington Northern/Santa Fe Alliance Yardmaster Brian Forney sits at the controls in the tower. The Alliance yard moves approximately 100 trains through each day.

The brick pavement of Box Butte Avenue in Alliance lends a distinctive look to the downtown area.

Burlington Northern/Santa Fe Alliance Yardmaster Brian Forney sits at the controls in the tower. The Alliance yard moves approximately 100 trains through each day.

ALLIANCE — The business community in Alliance has taken some hits over the past few years, but the city’s mayor said it’s nothing unusual and nothing that can’t be overcome.

“I think we’re like most rural communities,” Mayor Mike Dafney said. “Things cycle economically. We lost Kmart. We lost Shopko. Scottsbluff lost Herberger’s. It’s a normal cycle of managing a municipality. You lose businesses and you recruit business. You hate to lose it, but with Shopko and Kmart, their parent companies went to bankruptcy. We took some heat on how that happened, but it’s really out of our control, and it falls to us to try to get something in here to fill those buildings.”

Chelsea Herrian is in charge of economic development for the city, and Dafney is pleased with what she has been able to accomplish. Businesses have shuffled around with Roller Hardware from downtown filling the Shopko building and State Farm moving in where the hardware store was.

That leaves the city trying to find a suitor for the former Kmart and Alco buildings at the moment. A fire at Vitalix has left a void at that facility, but the city is working with Vitalix to clean up the property so that it can be leased again. In order to get back up and running quickly, Vitalix moved its operation to Sidney.

“Businesses leave, it’s a natural part of life,” Dafney said. “Businesses come and go, and as they go, we try to recruit and get something else in here to keep us going. We’re pretty steady here with the railroad and Parker Hannifin. It’s steady here, pretty even keel.”

Helping keep the city on that even keel are major employers such as Burlington Northern/Santa Fe Railroad, Parker Hannifin and Box Butte General Hospital.

An 18-hole disc golf course has been completed at the park by Lang Lake. A partnership with Western Nebraska Community College has WNCC occupying a portion of the city library as well as a building housing a lineman training school that was funded in part by the city. Dafney rates the city’s golf course as among the tops in the Panhandle. Essential air through Denver Connection has been showing good numbers in its first year of activity.

On the agenda for this year are some major infrastructure projects, including resurfacing Third Street through town. The $2.1 million project will be completed in conjunction with the state. The brick pavement around the area of Box Butte Avenue will not be resurfaced.

What else the future holds is yet to be determined, but Dafney is optimistic.

“The future depends on how the economy goes,” Dafney said. “Congress, Washington plays a big part in how that plays out. I’m one of those that I think for the most part we’re kind of isolated out here. Things can happen on either one of the coasts or in D.C. that can affect that, but it takes a while for it to trickle out here and really get a hold of us. Things cycle, they come and go, and those downturns, by the time they’re here, the upturn is right around the corner.”

“I like to tell people I’m like an old tree, my roots are pretty deep here,” Alliance Mayor Mike Dafney says.

Embattled public defender placed on medical leave, to step down formally in July