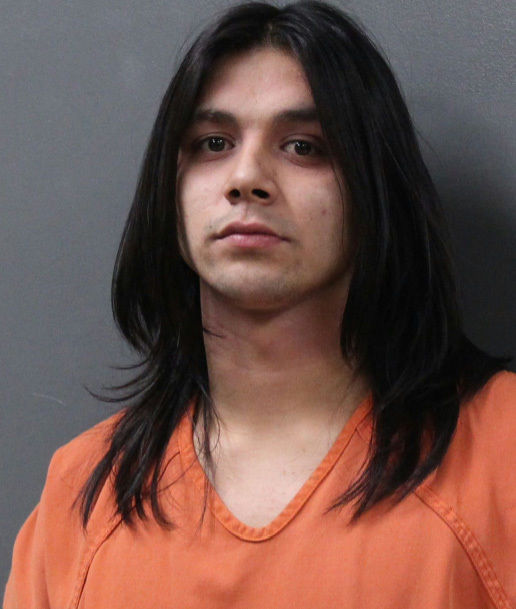 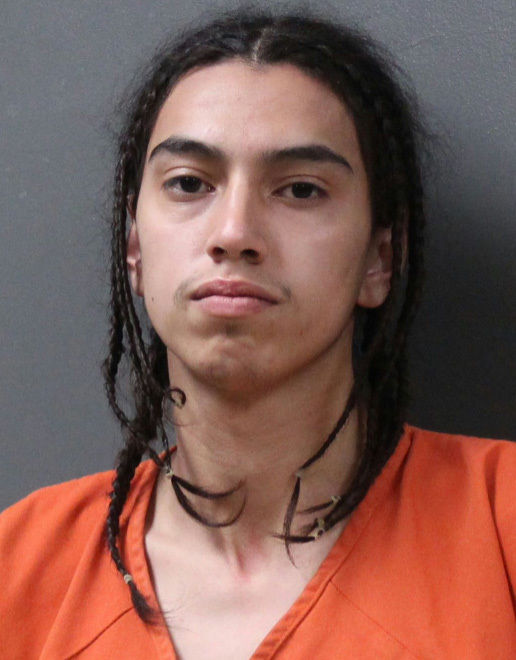 Two men have been arrested and charged in connection with an Oct. 24 shooting in rural Scottsbluff.

Isiah More, 19, and Alex Grijalva, 22, of Scottsbluff, have been charged with four counts of unlawful and intentional discharge of a firearm, a Class ID felony; and attempted kidnapping, a Class IIA felony.

Authorities were granted search warrants, starting in October, for vehicles, phone and social media records and buccal swabs, as part of the investigation, according to Scotts Bluff County Court records.

According to those search warrants filed in Scotts Bluff County Court, deputies had responded to a residence in the 2700 block of W. 35th Street in reference to a report of gunshots. Arriving deputies found that two bullets had struck a residence, with one bullet having traveled through a garage door and into a west wall and becoming lodged into an entryway wall. Another bullet had struck a vehicle, a 1997 Dodge pickup, striking the driver’s side of the tailgate, but not exiting.

One of the men had been talking via text messaging to a woman prior to the shooting, but he described the conversation as “odd and believed ‘he was being set up.’” He had asked the woman to come to the residence, but told authorities that two vehicles had arrived, an SUV that parked right in front of the residence and a white sedan that parked down the street and turned off its lights.

The man had been asked to approach the SUV. The warrants don’t say if the man did exit the home, but two other men did, and several gunshots rang out as they opened the door went to the Dodge pickup. At that time, both the SUV and sedan left the area.

When questioned by police, the woman admitted that her boyfriend, Jacob Enriquez, had been using her cell phone to speak to the man. Deputies arrested Enriquez, 17, on charges in December and he still awaits trial in Scotts Bluff County District Court

Enriquez and Moore were identified as friends and two of the men identified as Moore as a possible suspect in the shooting based off of social media postings.

Deputies determined that Moore and Alex Grijalva were associated, both living at a Terrytown residence, and that Grijalva and Moore drove a vehicle that matched the description of the sedan identified as possibly involved in the shooting. That vehicle was seized and taken into evidence. During a search of the vehicle, deputies located 9mm Luger shell casings that were the same manufacturer as shell casings found at the shooting. Paperwork inside the vehicle identified it as belonging to Moore.

A search of phone records also tied Grijalva to the text messages sent prior to the shooting, according to the affidavit. Records from social media accounts were also searched.

Deputies attempted to interview Moore, who declined to participate in an interview without his attorney. None of the search warrants note if Grijalva was questioned during the investigation.

Arrest warrants were issued for both of the men on Feb. 25, though those warrants have been sealed for 60 days citing the investigation, according to court records. Both men were arraigned in Scotts Bluff County Court Wednesday.

They are both next scheduled to next appear in court for a preliminary hearing scheduled for March 3.

ASK A COP: Can you explain the self-defense laws of Nebraska?

Staying sane during lock down: Resources while social distancing

Bars, restaurants get creative during pandemic