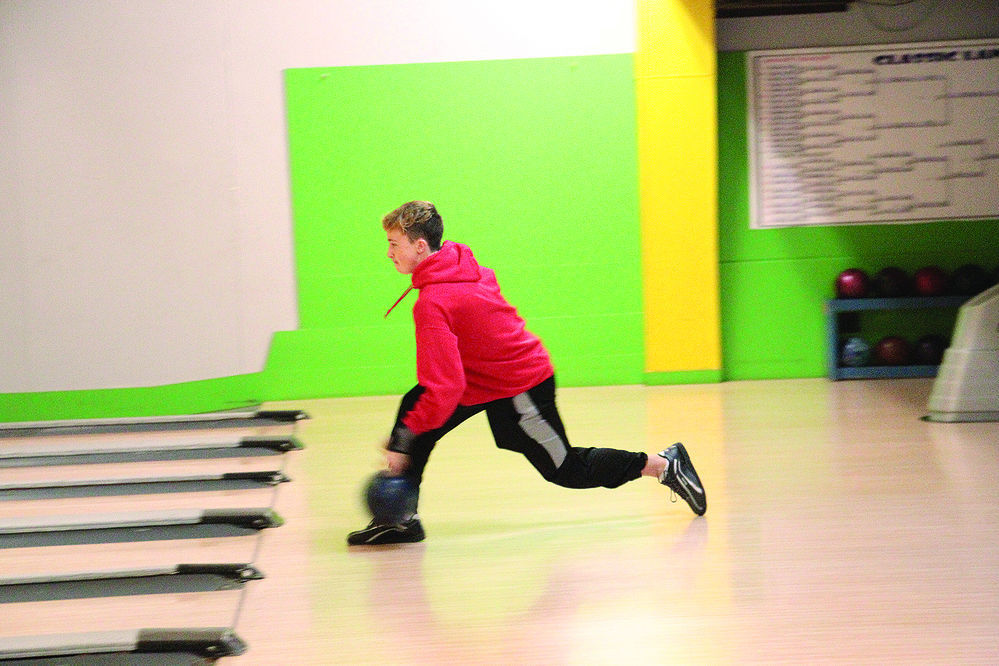 Scottsbluff bowler Hunter Howlett gets in some practice on Dec. 4 in preparation for the state tournament. Unified Bowling teams generally consist of three plays, one of which is disabled. 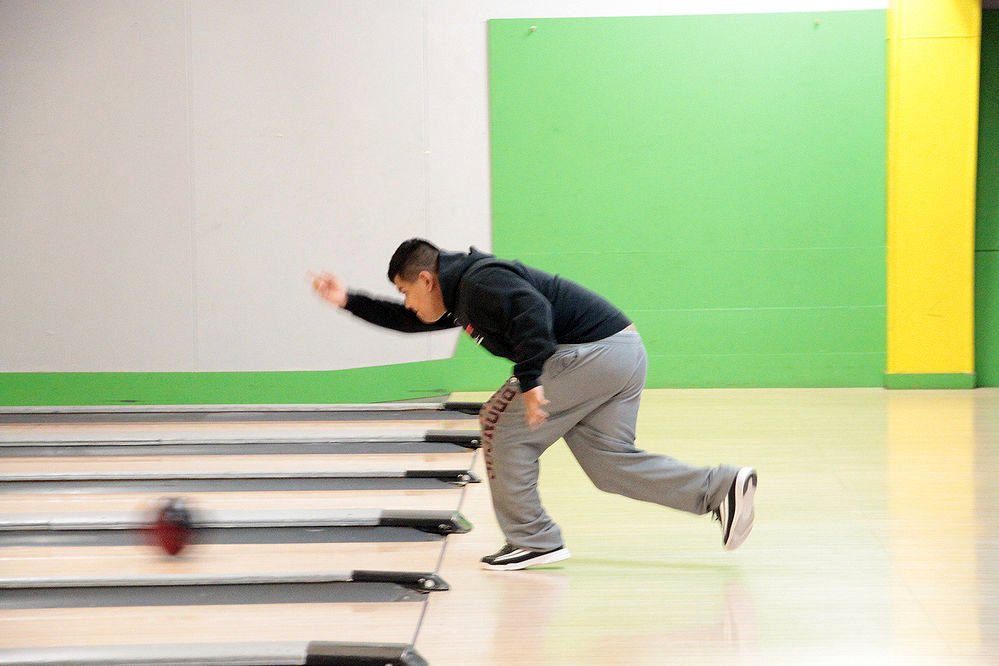 Scottsbluff bowler Alonso Avila gets in some practice on Wednesday, Dec. 4 in preparation for the state tournament. The sport brings students with disabilities and students without together.

Scottsbluff bowler Hunter Howlett gets in some practice on Dec. 4 in preparation for the state tournament. Unified Bowling teams generally consist of three plays, one of which is disabled.

Scottsbluff bowler Alonso Avila gets in some practice on Wednesday, Dec. 4 in preparation for the state tournament. The sport brings students with disabilities and students without together.

As a kid, it can be difficult to fit in and for students with disabilities, it can be even harder. When it comes to Unified Bowling, everybody has a place.

“Unified Bowling is an NSAA sports team that is linked with Special Olympics Nebraska,” Scottsbluff coach Maggie Anderson said. “It is a Baker-style bowling team where three individuals make up one team.”

Baker-style bowling puts emphasis on the team’s score, rather than the individual players. Each team consists of a student with a disability, and two who are not disabled.

While the sport isn’t an official Olympic competition, it is one of the most popular sports in the Special Olympics, according to the organization. Scottsbluff Public Schools has participated in Unified Bowling since 2016.

The sport “allows students with disabilities to be a part of a team and develop lasting friendships both at the lanes and in the school building,” Anderson said.

The program helps students develop social skills and find a sense of acceptance. While the number of benefits for disabled players are huge, they’re not the only ones who get something out of the game.

“Students who do not have a disability do learn to be more patient and accepting of others,” Anderson said. “They have taken students out for lunch, to dances and even just invited them to hang out. It has really created a culture of acceptance in the building.”

Being part of the program has been rewarding for Anderson as well, because she’s been able to watch the “students both with and without disabilities becoming one team and caring for each other like family.”

Anderson said there is a common misconception surrounding those who are disabled that “they cannot be successful at anything.”

The team has been successful, landing themselves a spot at the Unified Sports Bowling State Championship back in December. They had fallen just short of qualifying the year before.

Events such as the upcoming Polar Plunge, set for Feb. 29, help squash misconceptions through increasing awareness of the Special Olympics and unified sports. It’s also a chance for students to develop a sense of belonging in their community and to be an active part of it, Anderson said.

Freezin’ for a reason: Teams getting ready for annual Panhandle Polar Plunge

Since 2012, brave souls have taken to the North Platte River to raise funds for a good cause — Special Olympics.

Teams have already begun registering for the annual Panhandle Polar Plunge. This year, the Polar Plunge will be held on Feb. 29 at the YMCA Trails West Camp.