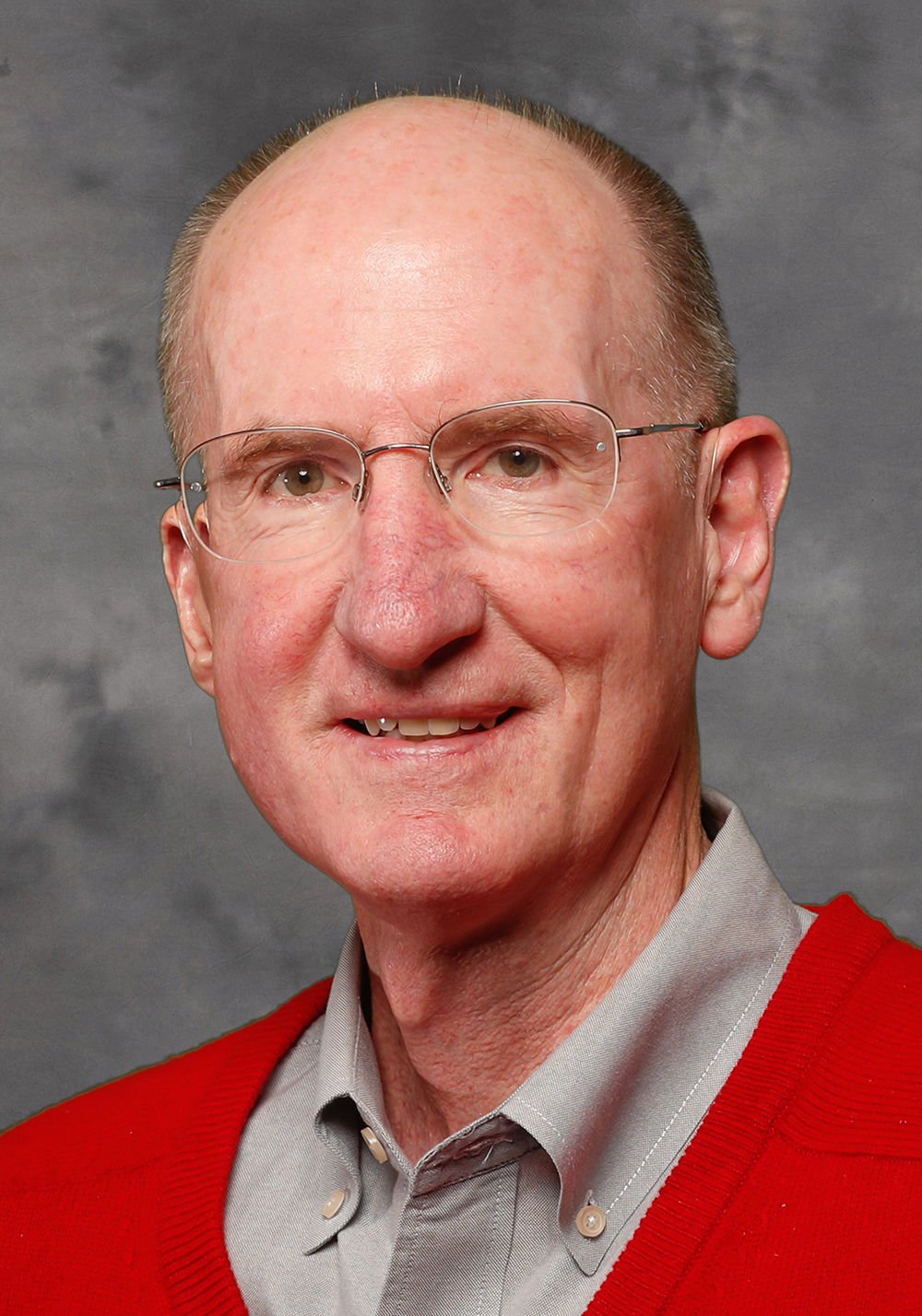 LINCOLN – After serving six years as director of the University of Nebraska-Lincoln’s Panhandle Research and Extension Center,  Jack Whittier has announced his retirement.

Whittier’s last day as director will be June 30, 2020. Jeff Bradshaw, associate professor of entomology, will serve as the interim associate director, effective immediately.

Whittier grew up on a diversified livestock and crop farm in Northeast Utah, and received his undergraduate and master’s degrees from Utah State University, in Logan, Utah. After working for a few years, he attended the University of Nebraska-Lincoln, where he pursued a doctoral degree in ruminant nutrition.

After receiving his doctorate, Whittier worked first at the University of Missouri and then at Colorado State University, where he served as the state beef cattle extension specialist. In 2014, he returned to UNL, joining the Panhandle Research and Extension Center as the center’s director. In 2019, Whittier received the American Society of Animal Science Fellow Award for Extension, which recognizes distinguished service to the animal industry.

Whittier has been actively involved in applied research of beef cow nutrition and reproduction, but he has enjoyed the opportunity to learn about all aspects of agriculture over a career spanning four states and nearly four decades.

“It has been an honor to have spent the past six years leading the Panhandle Research and Extension Center,” Whittier said. “I’m particularly proud of the amazing faculty we have assembled at the Center – both those hired during my tenure and those on board when I came in 2014.

“I have also appreciated the support and the friendships for me and the university from the wonderful people here in the North Platte Valley. We plan to stay in the area for a few more years while my wife, Robynn, continues her teaching role on the faculty at Western Nebraska Community College,” he said.

Mike Boehm, University of Nebraska Vice President and Harlan Vice Chancellor for the Institute of Agriculture and Natural Resources at UNL, thanked Whittier for his service.

“On behalf of the University of Nebraska-Lincoln, I have appreciated the expertise, leadership and passion Jack has brought to the center since 2014,” Boehm said. “We wish him the best in retirement.”

The University of Nebraska-Lincoln will launch a national search for a new center director in the fall of 2020.