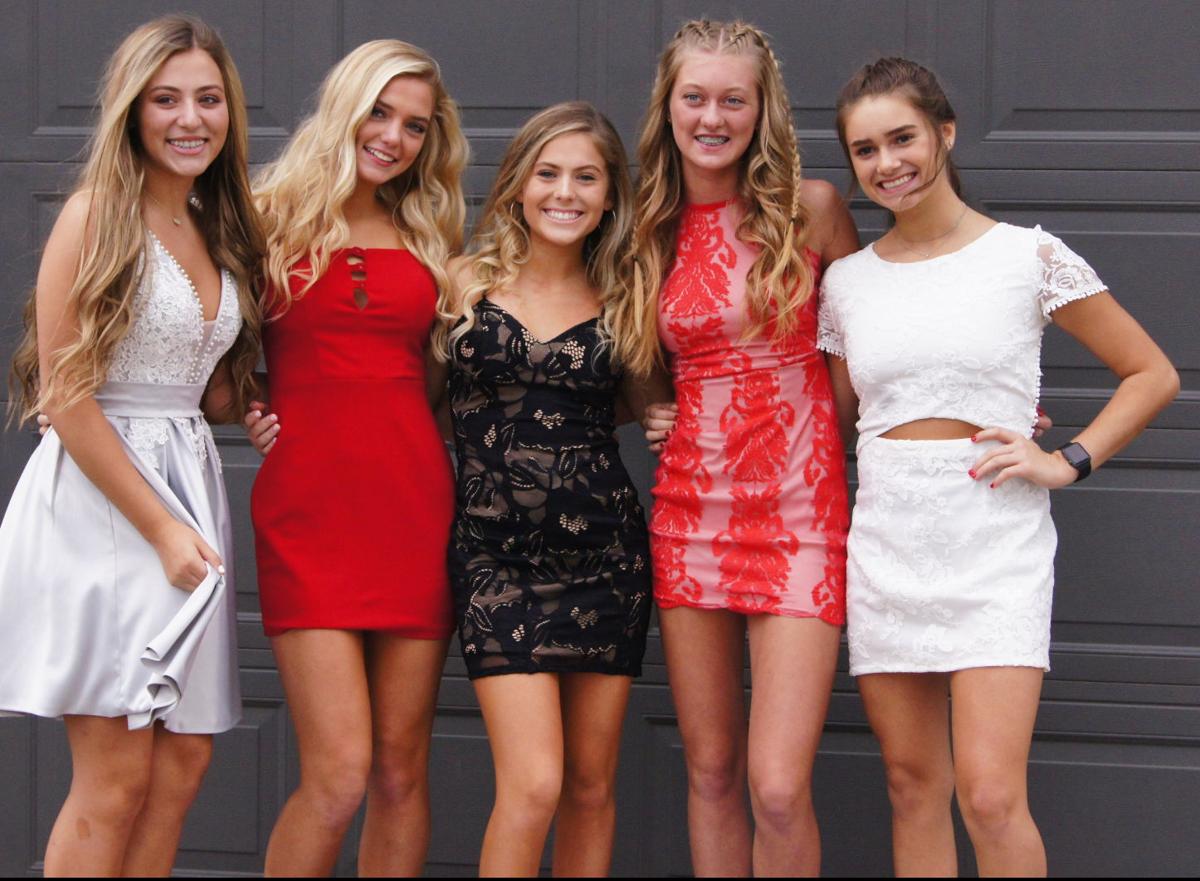 Four Gretna teens were killed in a car crash June 17 in Sarpy County. Roan Brandon, left, was injured in the crash but survived. 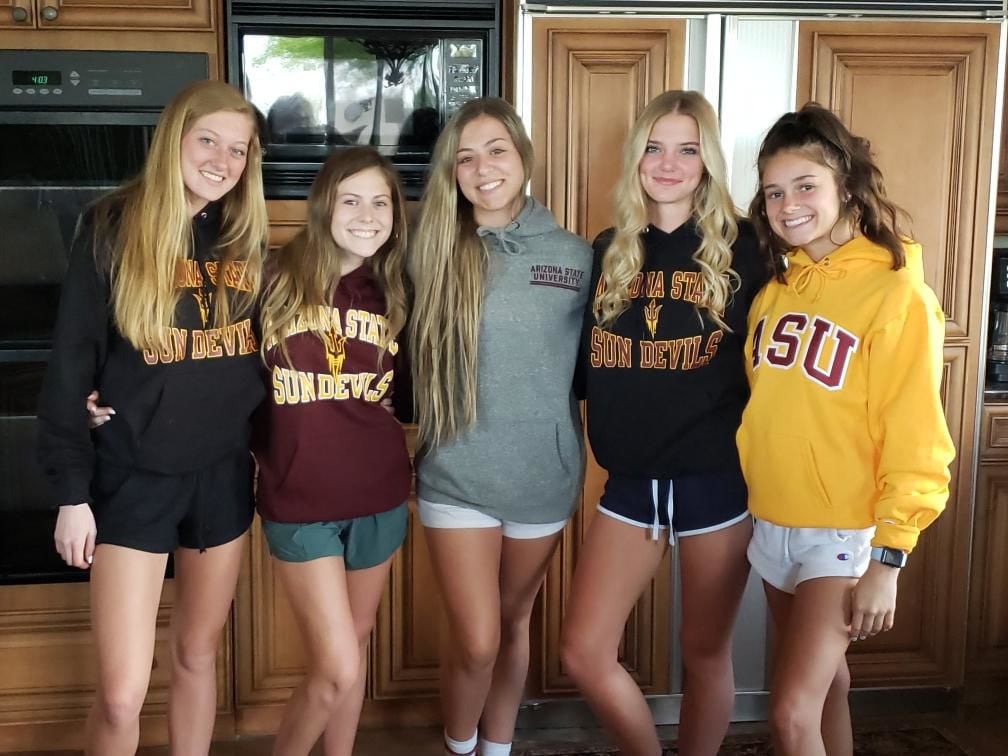 Four Gretna teens were killed in a car crash June 17 in Sarpy County. Roan Brandon, left, was injured in the crash but survived.

The 16-year-old driver of the car that crashed in Sarpy County in June, killing her and three of her friends, had a blood alcohol reading of .09 after the crash, a forensic examination found.

The Sarpy County Sheriff’s Office said Tuesday that Abigail Barth was driving the eastbound 2017 Ford Fusion when it veered off Platteview Road just west of 180th Street, came to rest in a creek and caught fire.

Accident investigators determined the car was traveling over 90 mph at the time of the crash, which was reported about 11:10 p.m. June 17. The posted speed limit on Platteview Road is 55 mph.

In addition to Barth, the crash killed 16-year-olds Kloe Odermatt and Addisyn Pfeifer and 15-year-old Alex Minardi. The girls were close friends who would have entered 11th grade this year at Gretna High School. Their friend and classmate Roan Brandon, 15, was injured in the crash and has been released from the hospital.

The Sheriff’s Office said the passengers in the vehicle had the following blood alcohol readings: Brandon: .05; Minardi: .02; Odermatt: .10; and Pfeifer: .00.

In Nebraska, it is illegal for anyone to drive with a blood-alcohol content of .08 or higher. The legal drinking age in the state is 21. It’s illegal for people in the state who are under age 21 to have a blood alcohol reading above .02.

Sarpy County Attorney Lee Polikov said his office has yet to receive reports on the case and isn’t thinking about charges against Brandon.

“We’re not in any hurry to do that — she’s got some hurdles she’s got to get over, medical, and all that,” he said Tuesday afternoon.

A higher priority for Sarpy County law enforcement, Polikov said, is figuring out where the girls got the alcohol.

“The sheriff and his people are working diligently to see if someone else provided the alcohol — where it was obtained,” Polikov said.

Sarpy County Sheriff Jeff Davis said authorities don’t know what kind of alcohol the girls were drinking or how they procured it.

“We think there are people out there that know,” he said. “We’re asking them to come forward.”

Anyone with information about who provided the alcohol may contact Crime Stoppers, anonymously, at 402-592-STOP.

Davis said the Sheriff’s Office tries to stress to teens the risks and consequences of underage drinking.

“We constantly preach that,” he said.

Each year, deputies set up a mock crash scene at Gretna High School to educate students about the dangers of drinking and driving.

“Unfortunately,” Davis said, “I got to believe it takes something like this to wake people up.”

Gretna Public Schools Superintendent Rich Beran said Tuesday that at some point, school staff will discuss whether they need to change or beef up any of their programs warning kids about risky behavior.

“We’re always talking to students about underage drinking and driving too fast,” he said.

Preliminary reports indicated that the girls may have been attending a party in the area of 225th and Harrison Streets, but Sheriff’s Office officials said they have no evidence to support that.

On June 22, about 900 people attended a celebration of life service for the girls at Good Shepherd Lutheran Church in Gretna.