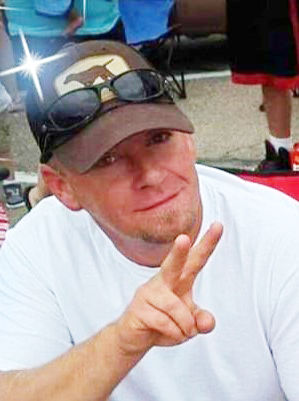 Jason was born September 19, 1980 in Scottsbluff, Nebraska. He attended school in Guymon, Oklahoma and eventually went to work with his father in construction, mastering the art of carpentry. Jason continued to work in the industry throughout his life and could fix or build pretty much anything.

He returned to Scottsbluff in his twenties and rejoined working with his dad for a local construction company.

In his free time, Jason enjoyed watching Broncos football, and shared the family love of the Huskers. He enjoyed golfing, fishing, camping and spending time at the lake.

Online condolences may be left at www.geringchapel.com.