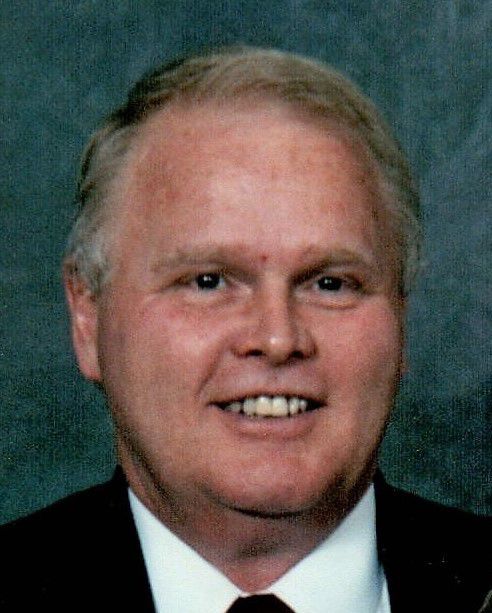 Jonathan Edwin Mannering, 69, of Gering, passed away on Sunday, June 9, 2019 at Regional West Medical in Scottsbluff. His Memorial Service will be held at 11 AM on Friday, Jun 14, 2019 at Faith Lutheran Church in Gering with Reverend Richard Neugebauer officiating. Memorials may be given to the church. Online condolences may be left at www.geringchapel.com

Jonathan was born March 4, 1950 at Dragerton, Utah to Arnold Edward and Elizabeth Gertrude (Demson) Gore. He attended elementary school in Uravan, Colorado, graduating from Nucla, Colorado high school at the age of 17. He enlisted on January 5, 1967 and served in the Marines during the Vietnam Conflict. He was shot, captured, and held as a Prisoner of War in Laos. He was awarded these citations: National Defense, Vietnam Service, Vietnam Campaign, Purple Heart, Navy Achievement, Cross of Gallantry, Good Conduct, and Combat Action. He was honorably discharged on November 5, 1972. He received his Masters Degree in Business from the University of Denver following his discharge.

He moved to Scottsbluff in 1990 and worked for the Lockwood Corporation before starting his own accounting firm. He was united in marriage to Colleen R. Keller on May 24, 1996 at St. John’s Lutheran Church in Scottsbluff. The couple made their home in Gering.

Jonathan was a member of Faith Lutheran Church, loved writing and was a published author.

Jonathan is survived by his wife Colleen and various extended family members.

He was preceded in death by his parents and various extended family members.

Special thanks to the staff at Chimney Rock Villa and 3rd Floor at Regional West. 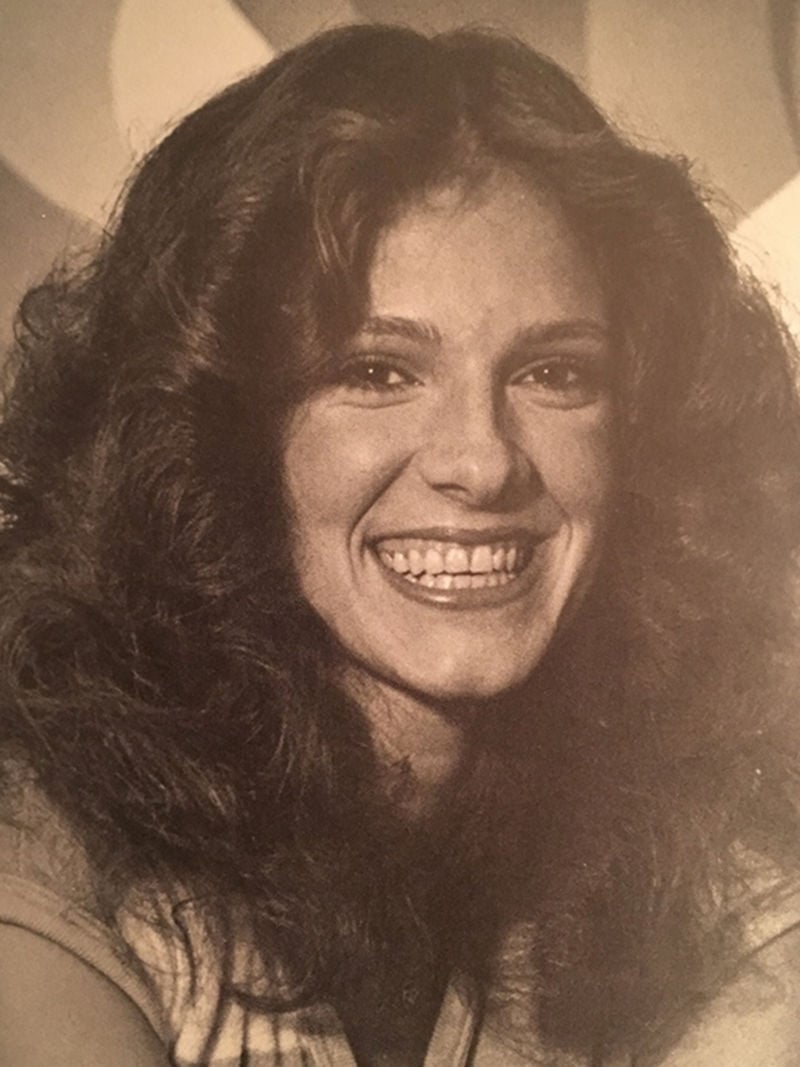 Dugan Kramer was in charge of arrangements. Cremation has taken place per her wishes. Her ashes will bless the Colorado mountains she loved.

She was born in Scottsbluff December 22, 1960 to Sherry Schank and Benny Mehrer. On that day Kim met her soul-mate, Grandma Lucile.

Kim graduated from Gering High School in 1979.She was active in track and represented GHS at state. Kim never lost her love of running and when she moved to Colorado, she fell in love with running in the mountains. In 1985 Kim and her husband Steve Jundt welcomed daughter Hana. Hana became the center of her world. Kim had a creative flair and a style all her own. She was beautiful inside and out, compassionate, patient and nurturing. She would go to great lengths to help a needy creature.

Kim will be greatly missed by those who loved her. Kim has begun her journey to reunite with grandma Lucile.

Condolences may be sent to the family of Kim Mehrer, 40037 Durfee Road Minatare NE 69356

Mr. Conn retired from United Airlines after 34 years. He will be missed by his family and many friends.

He is survived by his wife, the former Marilyn Schlothauer, of 65 years, their children, Kirk and Melinda, four grandchildren and a great-grandson.

A memorial service will be held July 27, 2019, at 10 a.m., at Trinity United Methodist Church, Loveland, Colorado.

Memorial donations, in his name, may be made to the Legacy of the Plains Museum in Gering, Nebraska.

Michael H. Tindall, 54, of Kimball, died at his home in Kimball on Saturday, March 30, 2019. Cremation has been held and graveside services will be held at 10:00 a.m. on Wednesday, June 19th 2019 at the Kimball Cemetery with Pastor Kenneth Mars officiating. The family will host a meal following the graveside, please call Howard and Shirley Timdall if you will be able to attend. Friends may visit www.cantrellfh.com to view Michael’s Tribute Wall and leave messages for the family. Memorials may be given to the family. The services for have been entrusted to the Cantrell Funeral Home.

Dorothy Etta (Parmenter) Ault, 89, of Gering, passed away at Regional West Medical Center on Sunday, June 9, 2019. A Graveside Memorial Service will be held at 2 PM on Wednesday, June 12, 2019 at West Lawn Cemetery in Gering with Reverend Seth Leypoldt officiating. A reception will follow at the Gering United Methodist Church. Memorials may be given to the church or the Aging Office, Gering site. Online condolences may be left at www.geringchapel.com

She was born December 7, 1929 in rural Gering, Nebraska to John and Etta (Bartow) Parmenter. She was the seventh of eleven children. She attended and graduated from Melbeta School in 1948. She married James Ault on December 13, 1953. Born into this union were three children: Timothy, Kimberly, and Tanya. Dorothy and James were married for 34 years. Dorothy liked sports and attended most of her kids’ and grandkids’ games. Dorothy was known for decorating cakes for special occasions. She was a member of the church.