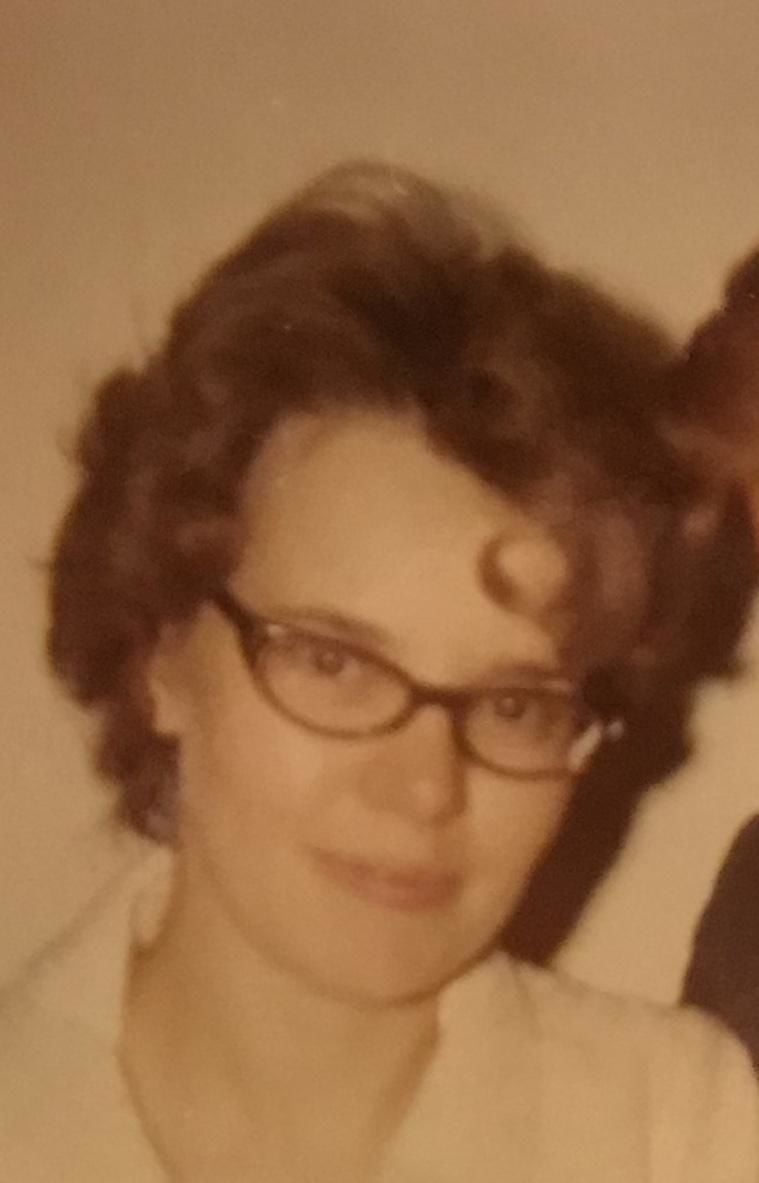 To plant a tree in memory of Mildred Heilbrun as a living tribute, please visit Tribute Store. 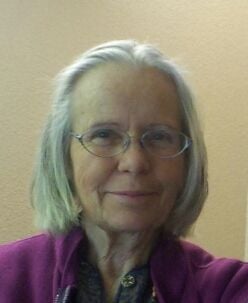 To plant a tree in memory of Mildred Heilbrun as a living tribute, please visit Tribute Store.
+1
+1

She spent most of her childhood in Colorado, and later in Missouri and Nebraska, with her sisters and brother. She grew to love animals while spending time on her grandparent’s horse farm in Weldona, CO. She graduated high school from Byron, NE.

Mildred graduated from National College of Business in Rapid City, SD in 1970, where she met her husband, Walter. They were married on March 7, 1970, at Zion Evangelical Church in Scottsbluff, NE. They had a daughter, Alice and son, Walter “Jack”, while living in Rapid City then moved to Casper, WY, where Amy was born. They returned to Walter’s hometown of Gering, NE, to raise their family on the farm. Mildred enjoyed being outdoors with her vegetable garden, flower beds and animals. She was very active doing crafts and sewing projects with her kids and grandkids. Mildred was always helping others and spent much of her time at their church, King of Kings Lutheran in Scottsbluff, NE. Mildred will be remembered as someone who looked for the silver lining in times of difficulty and taught others to do the same.

After the kids were grown, she went with Walter in the semi-truck with her beloved dog, Ike. They went coast-to-coast and appreciated seeing so much of this country, collecting postcards from every place they stopped. She and Walter moved to Geneseo, KS, in August 2007, where they bought a plot of land and planned to retire. God had other plans as she was diagnosed with dementia in January 2014. She resided at Sandstone Heights the remainder of her life. Mildred was a member of St. Mark Evangelical Lutheran Church Wisconsin Synod.

Cremation has taken place. A Celebration of Life will be held at a later date. Elliott Mortuary, 1219 N. Main, Hutchinson, KS 67501 is in charge of arrangements.

To plant a tree in memory of Mildred Heilbrun as a living tribute, please visit Tribute Store.
+1
Plant a tree
+1

How to Submit an Obituary or In Memoriam

Funeral homes often submit obituaries as a service to the families they are assisting. You may also submit the obituary on your own. Pricing for obituaries is dependent on length. One photo is allowed.

Offer a personal message of sympathy...

You'll find individual Guest Books on the page with each obituary notice. By sharing a fond memory or writing a kind tribute, you will be providing a comforting keepsake to those in mourning. From a Guest Book, you may log in with your user account to leave a message. If you have an existing account with this site, you may log in with that. Otherwise, it's simple to create a new one by clicking on the Create "Sign up" button and following the simple steps on the Sign Up page.