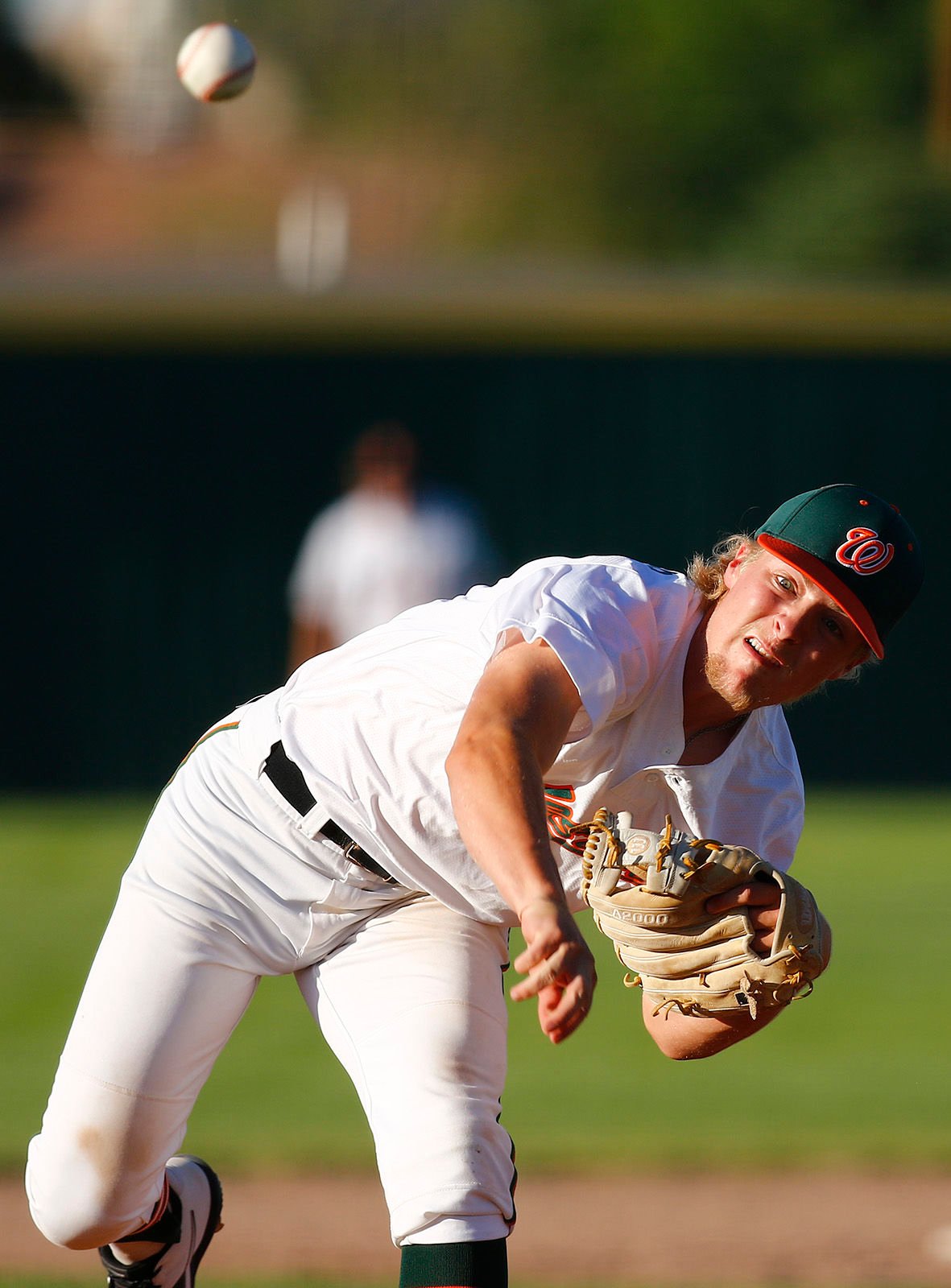 WESTCO Zephyrs pitcher Jerod Balthazor throws a pitch in the fourth inning of the first game of their doubleheader against Rapid City Post 22 on Saturday, June 27 at Cleveland Field. 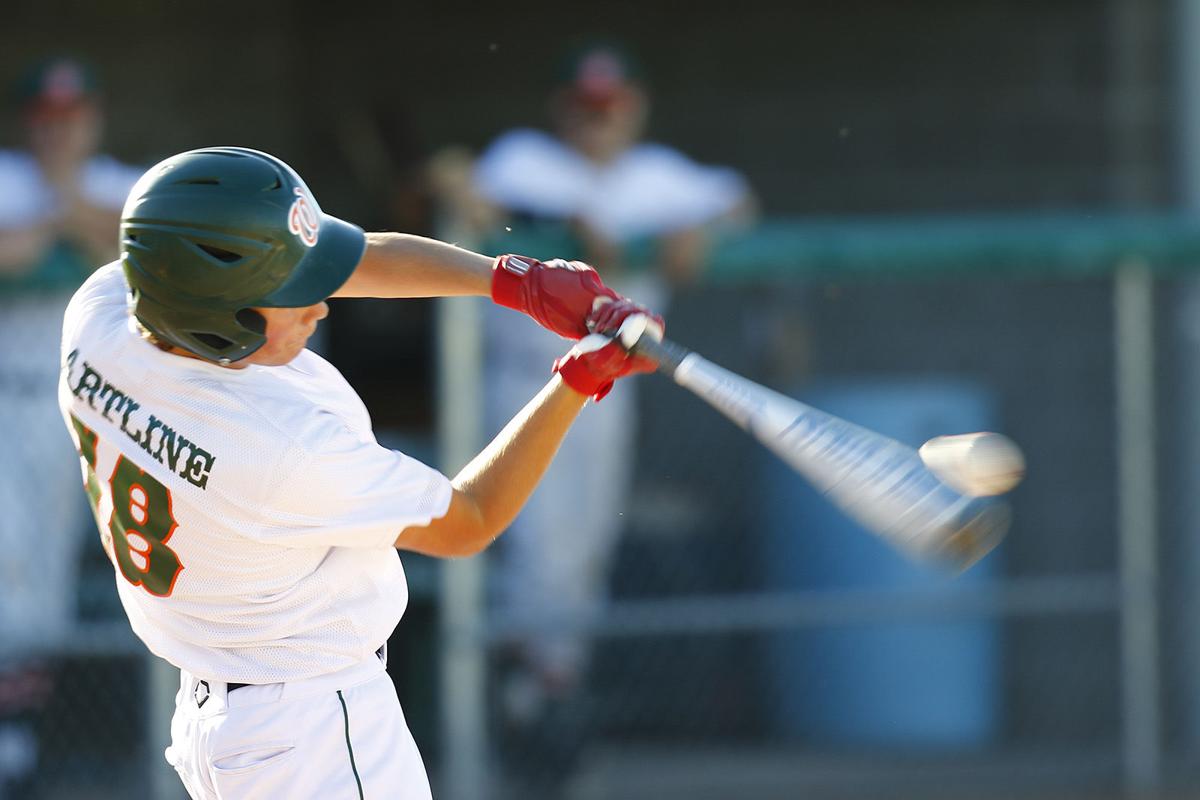 The Zephyrs' KJ Hartline connects on a pitch during their game against Rapid City Post 22 on Saturday, June 27 at Cleveland Field.

WESTCO Zephyrs pitcher Jerod Balthazor throws a pitch in the fourth inning of the first game of their doubleheader against Rapid City Post 22 on Saturday, June 27 at Cleveland Field.

The Zephyrs' KJ Hartline connects on a pitch during their game against Rapid City Post 22 on Saturday, June 27 at Cleveland Field.

The WESTCO Zephyrs split its doubleheader with Rapid City claiming a thrilling 15-10 win in game one.

The Expos started the game with hot bats putting up five runs in the top of the first.

The Zephyrs answered with four of their in the bottom of the first. Porter Robbins started off the Zephyrs batting in the lead off spot. Robbins reached on an error after hitting a hard grounder. Creighton Dike singled to left field, and Tate Carson bunted to load the bases for WESTCO.

WESTCO’s Hunter McCollum plated Robbins on a single. KJ Hartline drove in Dike on a sacrifice fly to cut the lead to 5-2. Wyatt Haught followed with another sacricife fly to score Carson. With the score 5-3 and Chris Snelling at bat, McCollum stole home for the Zephyrs fourth run of the inning.

The Zephyrs took the 6-5 lead with two runs in the bottom of the second. Carson hit a grounder scoring pitcher Jerod Balthazor. Carson reached first on an error. McCollum drew a walk with loaded bases with Robbins picking up the second run of the inning.

Rapid City tied the score 6-6 in the top of the first inning. Three more runs in the fourth put the Expos up 9-6.

Dike homered in the seventh to cut Rapid City’s lead to 9-7, but Rapid City answered with a run of its own in the top of the fifth to extend its lead to 10-7.

WESTCO reclaimed the lead in the bottom of the fifth after Robbins scored on a Carson double. McCollum doubled on the next at bat to give the Zephyrs an 11-10 lead. Carson picked up the run for WESTCO.

WESTCO extended its lead in the sixth inning. Robbins hit a sacrifice fly to score Jace Heimerman. With Dike at bat, Balthazor scored on an error and Dike smacked a single driving in Keegan Nation for the 14-10 lead.

Rapid City claimed game two 6-2. WESTCO manage one run int he first and one in the sixth.

Knocked out of Brickyard, Johnson copes at home with virus

The story of Jack Johnson, the Black boxer who sparked race riots after his world heavyweight win